Charlie Puth Gets Real About Using Auto-Tune… And How It Taught Him To Sing!

Plus he reveals how hard he had to fight to get his vocals used on ‘See You Again’.

When most people think of Auto-Tune they think of the heavily edited songs of artist such as T-Pain, or those dreadful videos when the voice enhancer is stripped away from a singer’s performance. All in all, the editing software gets a real bad rep.

So it may come as a surprise that Charlie Puth (yes, he of the fantastic voice) has admitted that he used Auto-Tune to teach himself how to sing. The artist, best known for the touching 2015 hit ‘See You Again’, told CBC that the tool had been invaluable in his learning process.

Concerning Auto-Tune, Charlie revealed, “I basically taught myself how to sing through Auto-Tune... I have perfect pitch, and I get so irritated when I can't feasibly hit the note. So I opened up Pro Tools and downloaded Auto-Tune and highlighted my voice, and just put it to F major - I remember that was the first key I ever used on it.

“I cried because I could hear my voice in the way that I wanted it to sound. That plug-in has been so important and I am not ashamed to admit it... everybody uses it.” 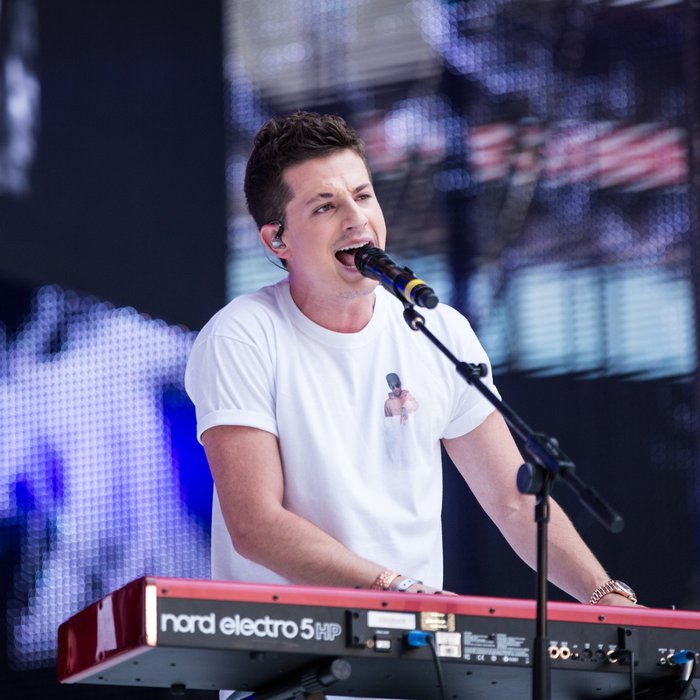 Charlie’s a super-talented songwriter… and he had to fight to break out of that mould into being an artist in his own right and to get his own vocal used on his chart-topping hit, ‘See You Again’.

He explained, “They were like who is this no name person. He has silly videos on You Tube, why should we let him sing the song? Well, because I wrote it. And that's exactly what I told them.

“And miraculously I ended up singing the song... it took some convincing, like months... I knew no-one was going to write that song. They had 60 people trying to write for that part, and I nailed it in 10 minutes. It sounds arrogant, and it is, but I just quietly tell myself that. I knew that I was the guy to sing it.

“From personal experience, my friend passing away - it made a lot of sense at that time of my life. Because he always told me that I would have a song in a movie, so all that stuff just lined up. I was very passionate about me singing that record."