Even Charlie Puth is confused by this request.

Camila Cabello is turning the ripe old age of 20 this Friday and she revealed her wish list – which basically involves getting bigger boobs. Random.

WATCH: This Guy Wrote The Funniest Love Song About Camila Cabello – And She Loves It!

The former Fifth Harmony star revealed her wish on Twitter – and Charlie Puth responded with a speechless emoji, but her fans were less than impressed with his response.

for my 20th birthday I just want my boobs to be a LITTLE bigger. Just a little

Camila’s fans trolled Charlie with memes telling him to leave her alone – awk.

We reckon she’s pretty much perfect as she is, TBH! 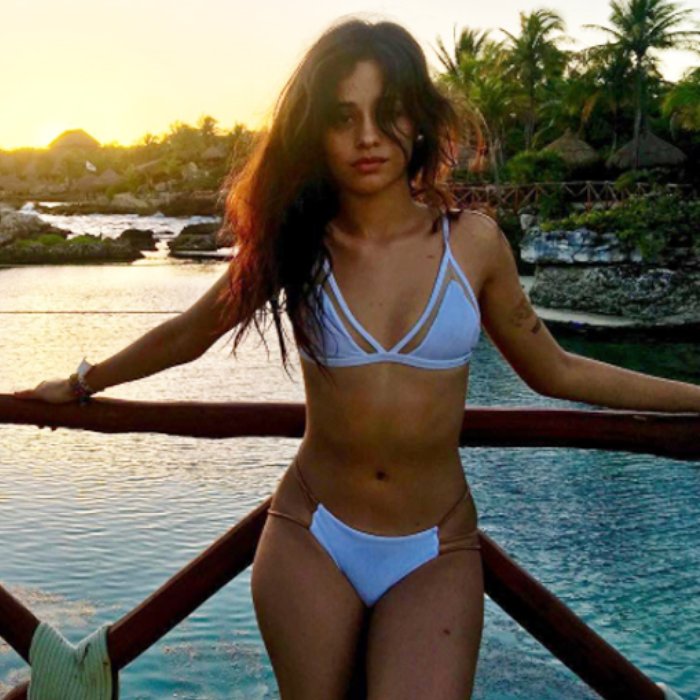