"I'm so sorry to let you guys down and I promise I will make it up as soon as I can!"

Camila Cabello is known for putting on one hell of a show. You know it. We know it. Everyone knows it.

But Cam will have to put a stop to her performances for a short period, after she was sent to hospital for dehydration and low grade fever. 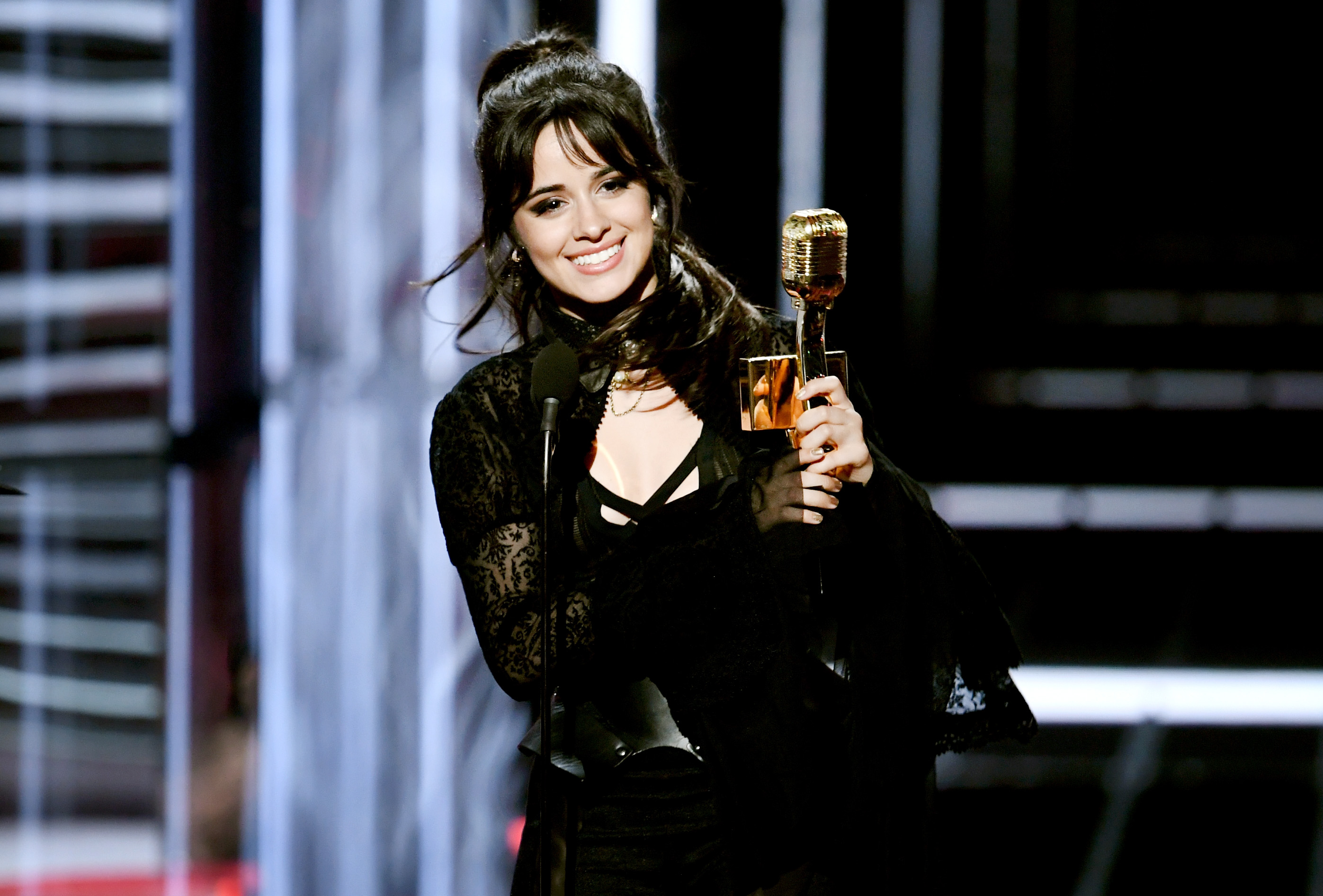 After her performance at the Billboard Music Awards, Camila was taken to hospital after reporting that she felt really sick. She's had several tests and claims that everything is now fine, but doctors have suggested she take some time to rest.

Writing to her 6.97m followers, Camila said "... unfortunately I won't be able to perform my set during the Reputation tour in Seattle tomorrow.

"I'm so sorry I let you guys down and I promise I will make it up as soon as I can!" continued the 'Havana' hitmaker.

She finished her lengthy message by sharing her love for all of her fans. Camila is set to take back to the stage very soon, and we hope she's 100% better.

> Grab Our App Now, And You Can Catch Camila Cabello At The #CapitalSTB