"She Could Send Me Some Champagne!" - Anne-Marie Opens Up About Claims Katy Perry Copied Her Song 'Ciao Adios'

Do you think these two songs sound similar?

It seems we can't go more than a week without songs because accused of copying other ones these days and the latest two artists caught up in a plagiarism debate is none other than Anne-Marie and Katy Perry.

If you've ever listened to Katy Perry's recent single 'Bon Appetit' and thought 'Doesn't this sound like Anne-Marie's 'Ciao Adios'?!', it seems you're not alone.

The good people of Twitter were quick to clock on the supposed similarity between the two songs and made their feelings very clear...

ok... so Bon Appétit is just a boring rip-off of Ciao Adios

But now Anne-Marie has been asked about the whole thing and she's revealed exactly what she thinks about the situation. Speaking to a tabloid, Anne-Marie said, "I didn't hear the similarity at first, but I'm not going to lie, a few people have emailed me and been like: 'Um, have you heard this?'"

"It could be a coincidence as it happens a lot in the music industry. I don't want any money from her but she could send me some champagne! That would be nice, my manager will only let me have WKD on my rider, he knows I'm cheap." 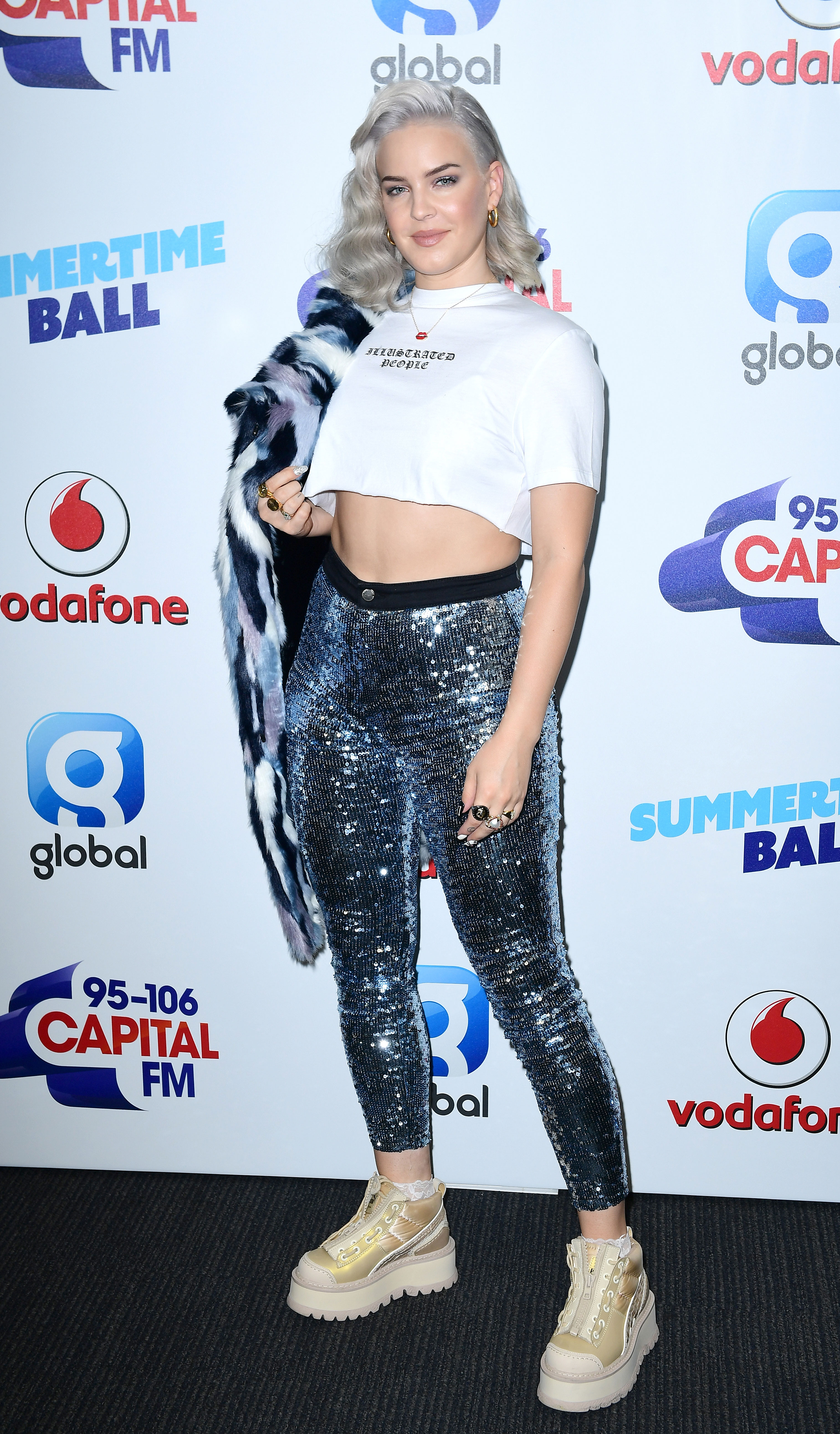 Wow! So Anne-Marie is after some champers from KP. At least it's only that and she's not jumping straight into some legal action about copyright infringement like many people have done in the past.

Tbh we love both songs and would love to be a fly on the wall if Katy Perry and Anne-Marie ever got together for a champagne fest. Actually, maybe we can make that happen *thinks longingly*...

Whilst you're here, give yourself a little reminder of the glorious goodness that is 'Ciao Adios' with Anne-Marie's epic live performance of the absolute anthem at this year's Summertime Ball: