Sigma racked up a host of their massive chart hits and even brought a special guest with them for their turn on the #CapitalJBB stage!

They're the DJ duo that have taken the world by storm, and Joe and Cam rocked London's O2 Arena as they performed some of their biggest hits for the 16,000 strong crowd.

As well as playing banger after banger, Sigma also brought out a VERY special guest - the one and only Birdy - to perform their joint track 'Find Me' to the delight of the fans.

The boys bookended their performance with two of their most iconic tracks, beginning with 'Nobody To Love' and finishing on 'Changing', turning the Jingle Bell Ball into their own little rave!

Sigma brought their amazing vocalists and hype man to really bring the house down - and they certainly got everyone singing along with them!

Ahead of their performance, the boys stopped by Capital's backstage studio for some fun and games... which ended up with them tweeting the X Factors Honey G!

The boys had all the flags waving and definitely got the party mood going in London's O2 Arena - WHAT a performance!

The boys posed up backstage in their stylish ensembles, looking every inch the cool as hell DJs that they are! 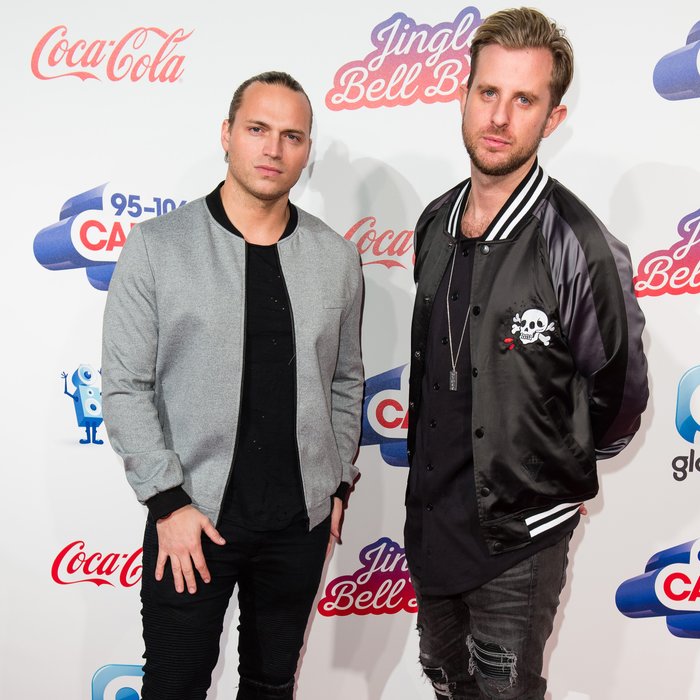 Everyone was loving Sigma's stellar performance. taking to Twitter to rave about how amazing they were live: 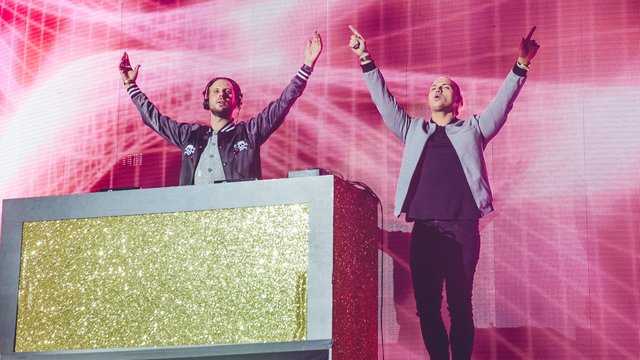 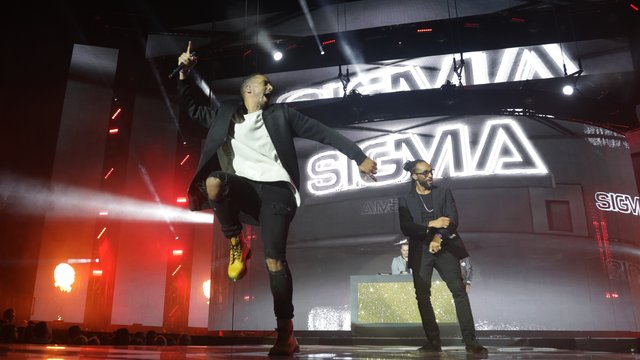 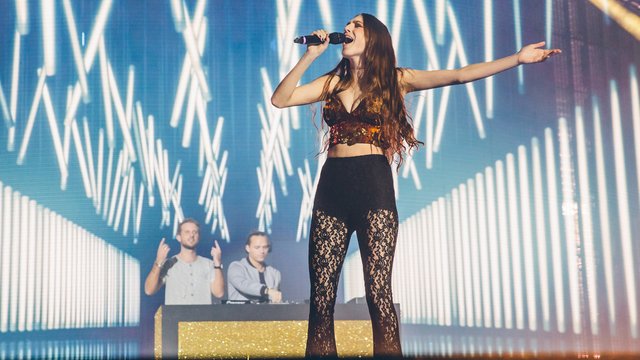 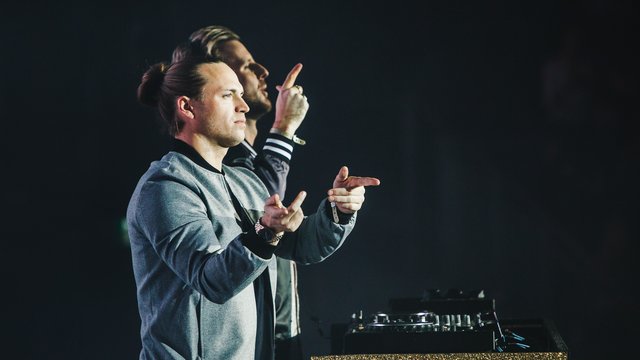 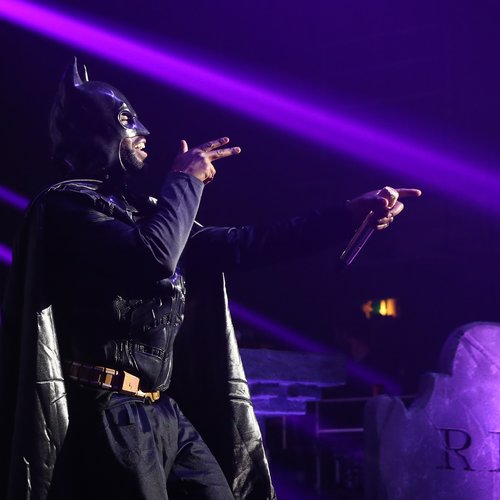