Watch the moving and uplifting video for Clean Bandit's next 'New Eyes' single.

Clean Bandit's brand new music video is pretty much GUARANTEED to brighten up your day.

The 'Rather Be' four-piece are back with their uplifting music video for new single 'Stronger', which charts a rather… unusual day in the life of a London bus driver. 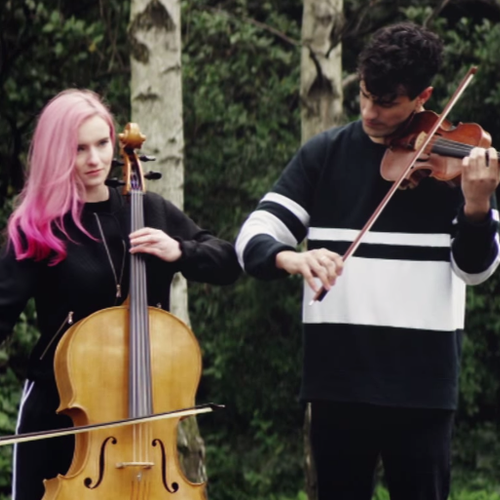 The album has already scored the UK band hits in the form of tracks like 'Real Love' and 'Rather Be'.

WATCH: Clean Bandit Perform 'Rather Be' With Jess Glynne At The Capital Jingle Bell Ball 2014