From Demi Lovato to Louisa Johnson, Clean Bandit put on an allstar show for the 80,000 strong crowd inside Wembley Stadium!

Announced onto the stage by their good friend And fellow pop superstar Anne-Marie, Clean Bandit weren't messing around when they took to the #CapitalSTB stage.

Leading lady Grace Chatto wowed in a bright green sparkling outfit whilst playing a sparkly silver cello - so like we said, they weren't messing around!

Opening up with 'Rockabye', the group showed everyone in attendance just why they've had so much chart success in the last few years with an absolutely storming set.

Not content with just bringing out Anne-Marie, Clean Bandit then welcomed a HUGE surprise guest to the stage in the shape of Demi Lovato and the crowd naturally went wild!

Demi powered through a superb performance of their hit collab 'Solo' before Louisa Johnson then jumped on stage to perform  alively AF version of another of the group's hit tracks 'Tears'.

It wouldn't be right if Clean Bandit didn't perform their massive number one hit 'Symphony', so of course they smashed that one right the end end too - what a bunch of heroes!

Ahead of the show, Clean Bandit shared a throwback clip of their previous #CapitalSTB performance to reveal just how excited for 2018 they were...

#tb performing rather be last year so so excited for @CapitalOfficial's #CapitalSTB this weekend pic.twitter.com/gnTR5G4jjD

Clean Bandit took some time out of their #CapitalSTB warm up  to have some fun with Roman Kemp and he brought some classroom instruments out for them to play about with.

Of the course the ensuing madness was hilarious...

Fans were absolutely loving Clean Bandit's live set and they jumped staright on Twitter to share their positive reviews...

i adore clean bandit so much #capitalSTB

> Download Our Free App For Loads More From The #CapitalSTB! 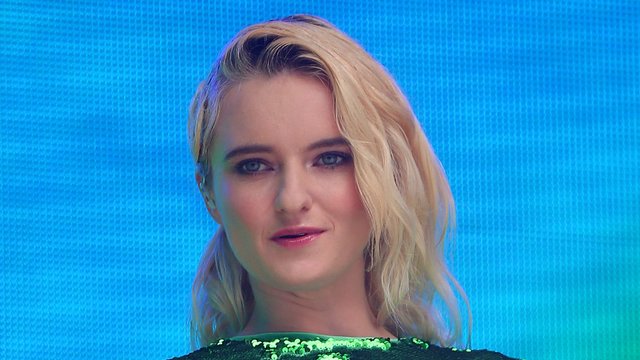 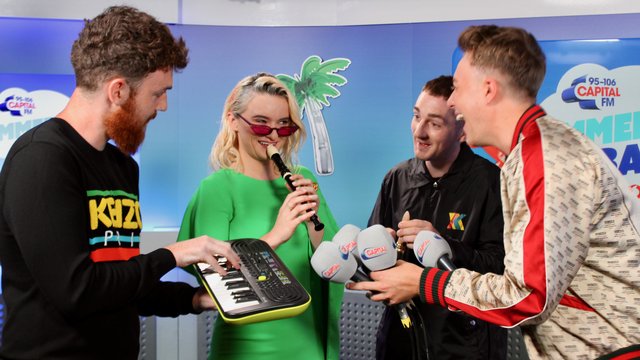 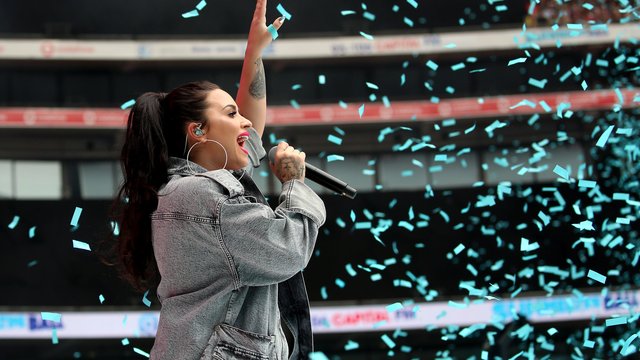 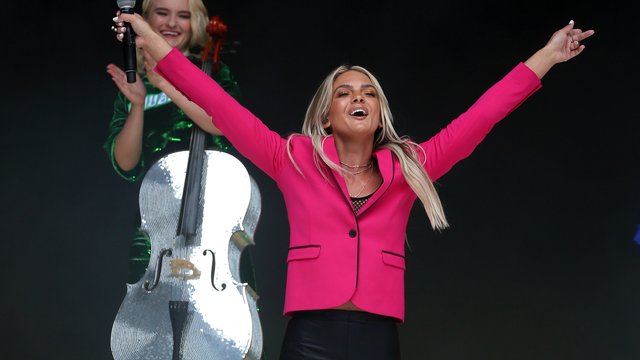 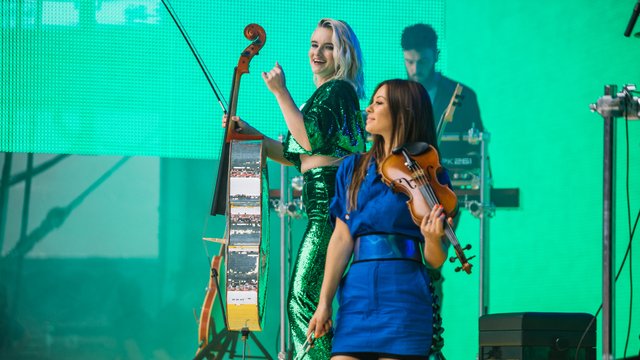