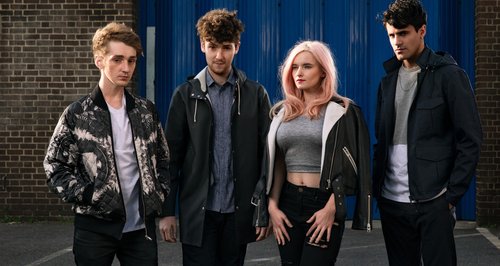 The two #CapitaJBB performers will be singing live together in March next year for one incredible show.

Now's your chance to experience two of the biggest acts of the year on one stage, when Clean Bandit & Jess Glynne play at special show in Manchester next year.

The two acts are set to perform live at the Manchester Apollo on 11th March 2015, fresh from an incredible twelve months that has seen them team-up on two Vodafone Big Top 40 numbers ones with 'Rather Be' and 'Real Love'.

If you want to see Clean Bandit and Jess Glynne performing live on stage together in March, grab your tickets now!