After This Royal Wedding Meme, Twitter Got Hella Thirsty For Yungen...

But some fans weren't as focussed on the ceremony of 2018 as we were... They were too busy swooning over Yungen.

> Yungen Tries To Play It Cool When He's Faced With His Phobia... He Fails 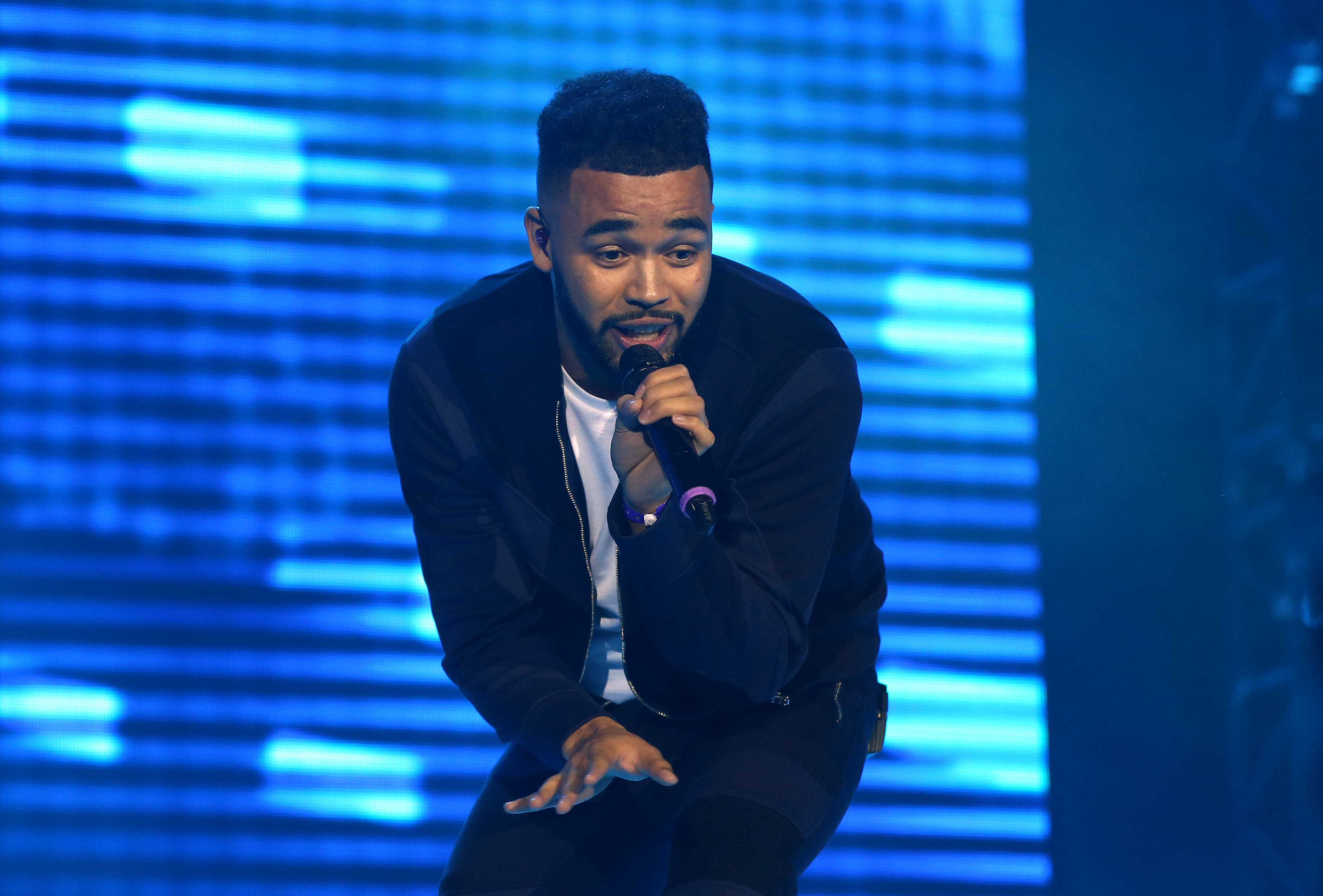 After a meme popped off showing Meghan sat outside Buckingham Palace 22 years ago, only to marry the resident of the building, the 'Mind On It' rapper's 101k Twitter followers got creative.

They all saw themselves as a bit of a Meghan and vowed to sit outside Yungen's house, in an attempt to marry him within the next 22 years too.

(Don't mind us. We're just going to, erm, pop Yungen's postcode into Google and see what comes up...)

> Yungen's Hitting The #CapitalSTB, So Grab Our App And Catch His Set!

WATCH: Yungen Tries To Play It Cool When He's Faced With His Phobia... He Fails 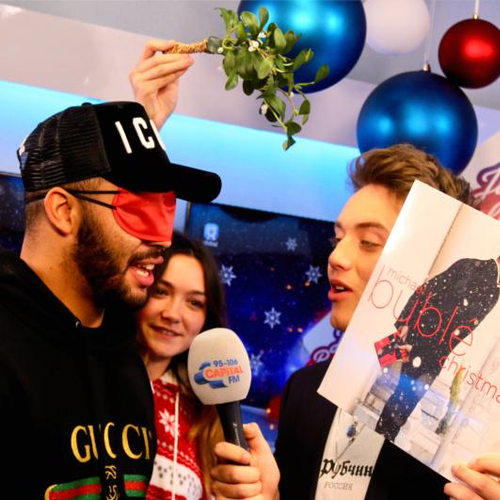