It's no wonder he's one of the UK's freshest talents with a performance like this!

It's no easy feat to entertain 80,000 people in Wembley Stadium but Yungen had it under control when he arrived to perform 'Bestie' at Capital's Summertime Ball with Vodafone!

He brought Yxng Bane to sing it with him and the pair of them sent the crowds wild as they performed! Check it out via the video above.

Yungen was buzzing for his first ever performance at Capital's Summertime Ball, taking the stage for his biggest ever crowd:

Today I perform at Wembley stadium for the first time in front of 80,000 people. The only male U.K. rapper on the line up.. I’m so excited you don’t even understand! Thank you @CapitalOfficial for this amazing opportunity!! #CapitalSTB let’s gooooo pic.twitter.com/LIRI7459Wd

Tomorrow I perform in front of 80,000 at Wembley Stadium. The only male UK rapper on the line up. Dreams come true fam! #CapitalSummerTimeBall

Ahead of his performance, Yungen brought the swag to the red carpet: 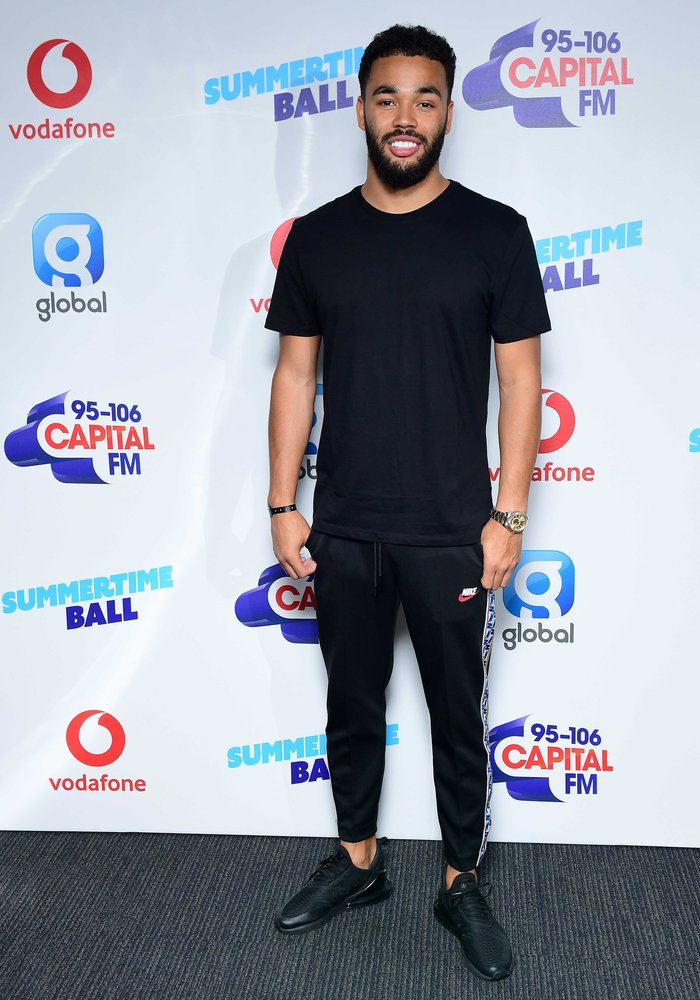 Ahead of his performance, Yungen tried out his best singing skills whilst inhaling helium. It was... interesting!

The #CapitalSTB crowd were loving Yungen, tweeting us: 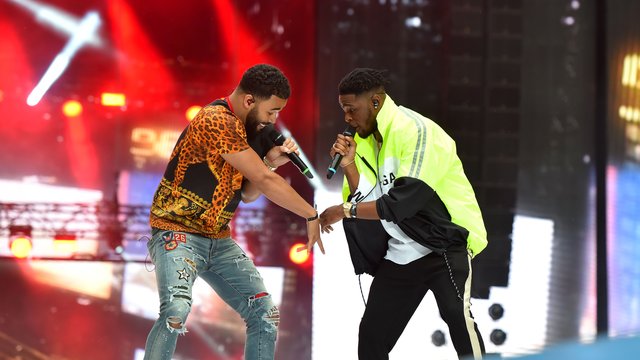 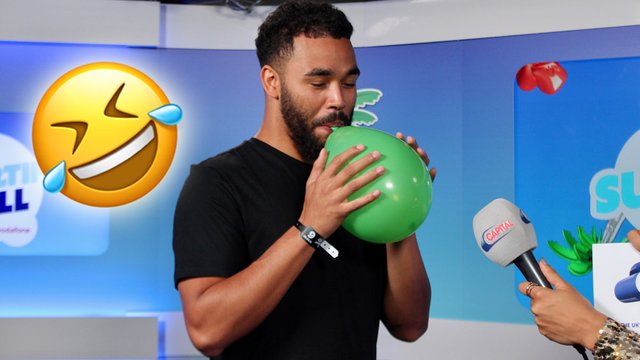