Rak-Su took on a gruelling challenge, and accidentally outed certain members as the least talented, and one sort of admitted to going solo!

Rak-Su have done a lot since winning The X Factor, and just before their set at Capital's Jingle Bell Ball, Sonny wanted to play a game with them.

And by "game", we mean a horrifying challenge which pitted each of the members against one another, called 'Baller Breaker'.

Sonny Jay quizzed the lads on certain things, like who takes the longest in the tub, and then it escalated. Real quick.

Soon, Myles, Ashley and Jamaal were outing Mustafa as the least talented member of the band. Either way, we'd love to beatbox the way he did in their own remix of Coca-Cola's iconic ad.

Don't even get us started on who was said to be leaving Rak-Su and going solo first... We're not emotionally ready for this. Why did you do this to us, Sonny?!

> Grab Our App To Catch Rak-Su On The #CapitalJBB Stage 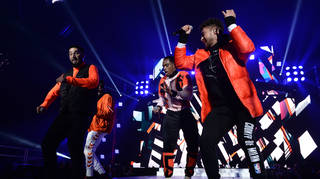 Rak-Su Rocked The O2 With Their Synchronised Dance Routines For Their #CapitalJBB Set! 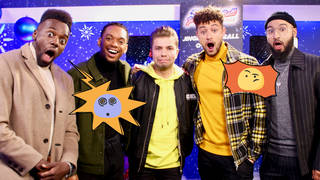 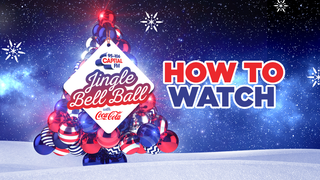 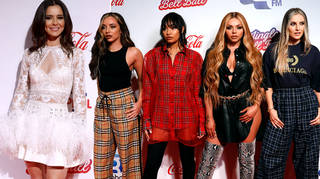 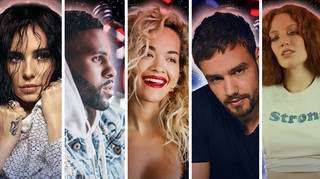 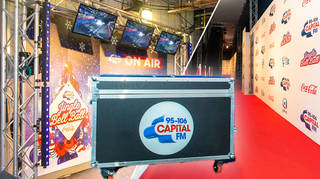