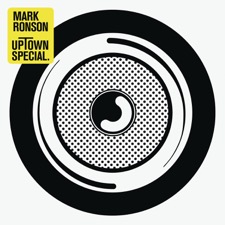 The video for Mark Ronson’s long awaited comeback finally dropped – and it’s just as funky as the title suggests!

Featuring some killer dance moves from Mr Mars and Mark’s signature cool stance – especially when the pair of them have some nice rollers in their hair under the hood dryers at the hairdressers.

The album is inspired by Mark’s upbringing in New York in the early ‘90s. He said, “No matter how my taste in music and DJ-ing veers over the years, I always find myself coming back to that music I would play out in hip-hop clubs in NY in the late 90s/early 2000s.”

“Those songs would set alight the dance floor. The NY club scene was filled with girls, boys, dancers, drug dealers, rappers, models and skateboarders who came mostly for one reason: to dance. And regardless of genre or era, if the song was good - if it had dope drums, if it had soul to it - they danced.”

“Before smart phones, bottle service and smoking bans, people came to the club, found their spot and stayed all night, absorbed in the music. With Uptown Special I set out to capture the feeling I remember from those New York nights".

WATCH: Miley Cyrus And Mark Ronson Humiliate Each Other In A Dodgy Game Of Mr & Mrs

'Nothing Breaks Like A Heart': Everything We Know About The Mark Ronson & Miley Cyrus Collaboration 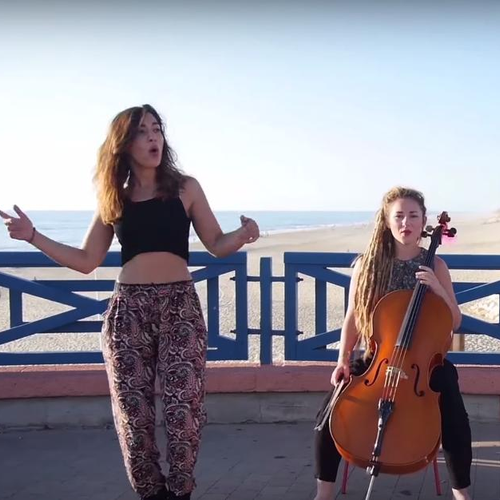 Mark Ronson: 12 Times He Totally #OWNED With His Fashion Style