The two acts teamed up to bring one of 2014's BIGGEST songs to live for the Jingle Bell Ball crowd.

Get ready to experience one of the true highlights of the Capital Jingle Bell Ball 2014 with Morrisons… when Clean Bandit & Jess Glynne brought the party to London's O2 Arena with their mega-hit 'Rather Be'.

From the moment those opening violin chords hit the sound system the O2 got up on their feet and pulled some serious shapes to show their appreciation to the superstar performers belting out one of 2014's biggest songs.

'Rather Be' first dropped on the Vodafone Big Top 40 back in January this year and spent WEEKS at number one on the chart. 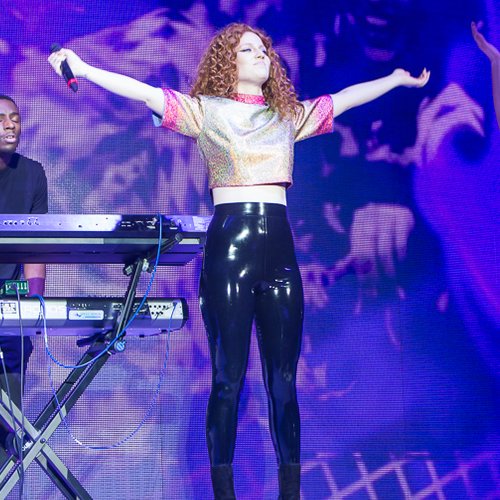