Clean Bandit know just how to make a catchy track or two and their Jingle Bell Ball set was nothing short of captivating!

They've hit the top of the charts on several occasions now and Clean Bandit brought their unique brand of electro dance-pop to Capital's Jingle Bell Ball with an epic live set.

Consisting of all their biggest and best hits, the duo even went one step further and brought out Anne-Marie AND Sean Paul, talk about a mega mix of some of the biggest Capital artists of 2016!

But not only did they have two special guests, they even added one more as Louisa Johnson joined the group on stage at London's O2 Arena - we were absolutely spoilt with amazing artists during their brilliant set.

Dressed all in white and looking more Christmassy than Father Christmas carrying a Christmas tree, the group made sure we were all in the festive spirit right from the word go. 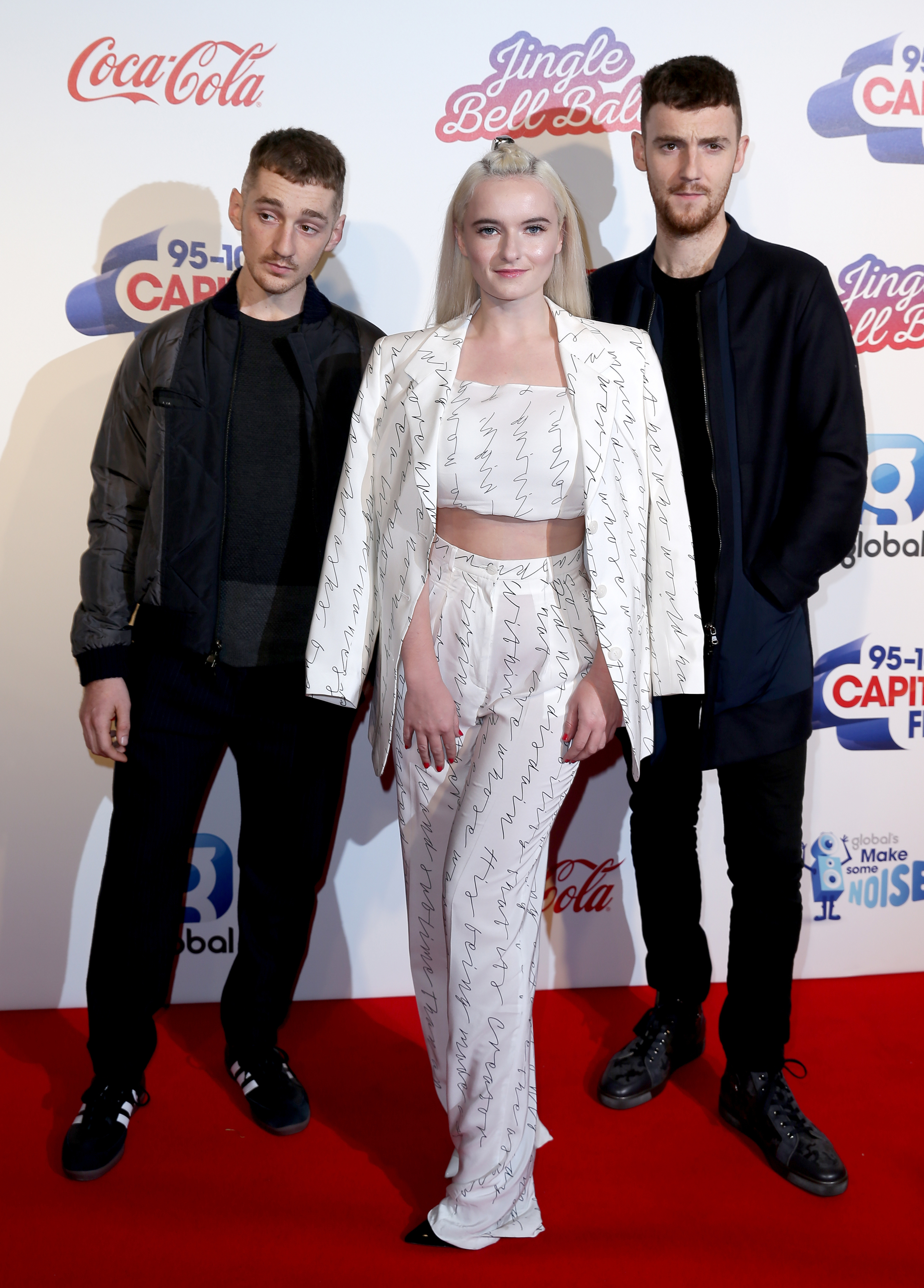 When Louis Jonhnson joined them on stage for a blistering rendition of their track 'Tears', her wintery purple attire comboined with some stunning silver heels made sure she caught everyone's eye and her vocals combined with Clean Bandit's energetic performance made for one incredible show.

But it didn't stop there as Anne-Marie, dressed in an awesome red fur jacket and some super stylish monochrome trousers bouded onto the stage, accompanied by Sean Paul and they performed their HUGE track 'Rockabye'.

The crowd were on their feet throughout and the noise from the inside the arena with all the fans singing along was something to behold.

Clean Bandit's chart topping tunes are pretty popular, incase you hadn't noticed and plenty of people were keen to jump onto Twitter and shout about how great their #CapitalJBB set was: 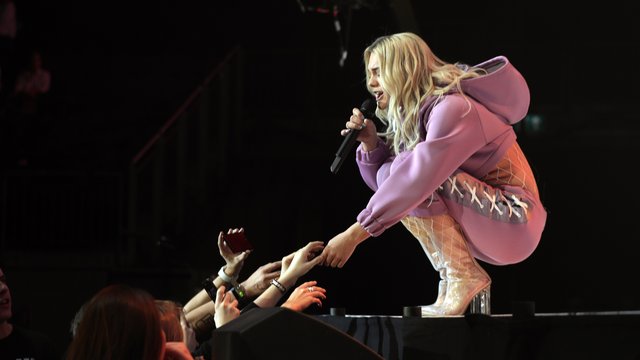