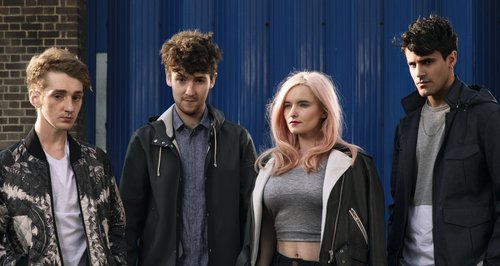 UK four-piece Clean Bandit and ‘Rather Be’ star Jess join the all-star bill for our huge show at London’s O2 Arena.

Clean Bandit have been announced for the incredible line-up of the Capital Jingle Bell Ball 2014 with Morrisons, where they will team-up with singer Jess Glynne for what is sure to be an EPIC live set.

Clean Bandit will be hitting London’s The O2 on the Saturday of this year's event, so prepare yourselves for a show like no other when they perform… especially when Jess Glynne brings those powerful vocals to the stage!

The UK four-piece have had an unbelievable past 12 months, having DOMINATED the charts with their single 'Rather Be' alongside rising single Jess.

Plus they’ve gone on to score a string of dancefloor favourite singles from their debut album ‘New Eyes’. Everyone will be up out of their seats when these two acts hit that London stage!

Clean Bandit & Jess Glynne will be on the same bill as previously announced acts like OneRepublic, The Vamps and Take That for the biggest ever Jingle Bell Ball at London’s O2 Arena on Saturday 6th December.

The Script, Ella Henderson, Olly Murs and Union J and will ALSO be there on night one! 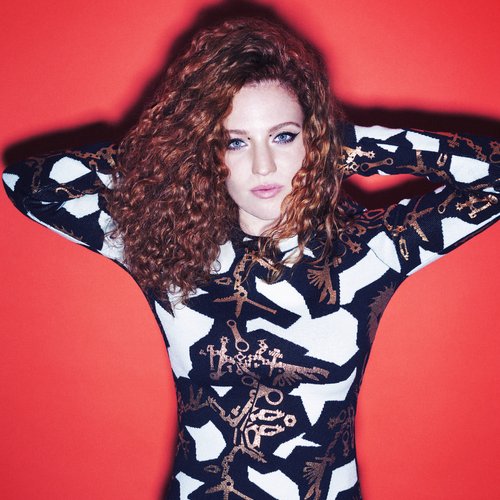