The video follows Will.i.am around the world, while Justin is super-imposed into various scenes for his vocal parts.

Ahead of the video's release, the Black Eyed Peas star teased that fans could expect one of his most exciting videos yet.

And he's delivered, offering viewers the chance to watch an alternative video if they Shazam the song while it's playing. 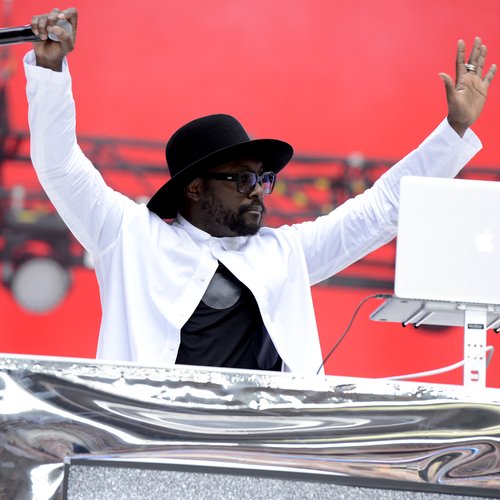 Will.i.am Mashed Up ALL His Biggest Hits… & Some Legendary Tracks For His #CapitalSTB Set! 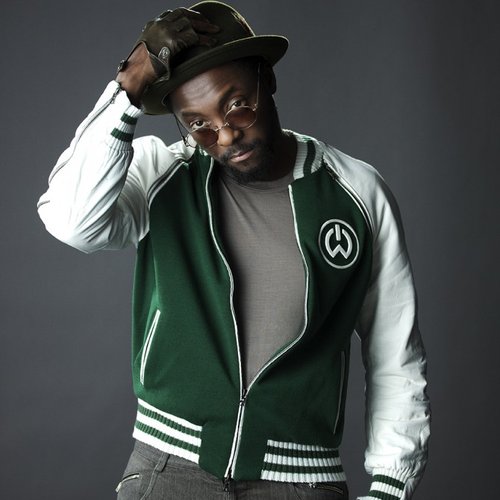 Boys & Girls Get Ready – Will.i.am's Coming To Tear Up The #CapitalSTB Stage At Wembley!

Will.i.am At The Summertime Ball 2013 - Pictures