We can't even make our own cereal right - how can will.i.am be this talented?

You may know a geezer named will.i.am. He's kind of a big deal.

Not only was he a part of The Black Eyed Peas, a six-time GRAMMY-winning band. He's a judge on 'The Voice'. Now he's released his own book, 'WaR: Wizards and Robots'. Is there anything he can't do?

In short, no. He can do anything. 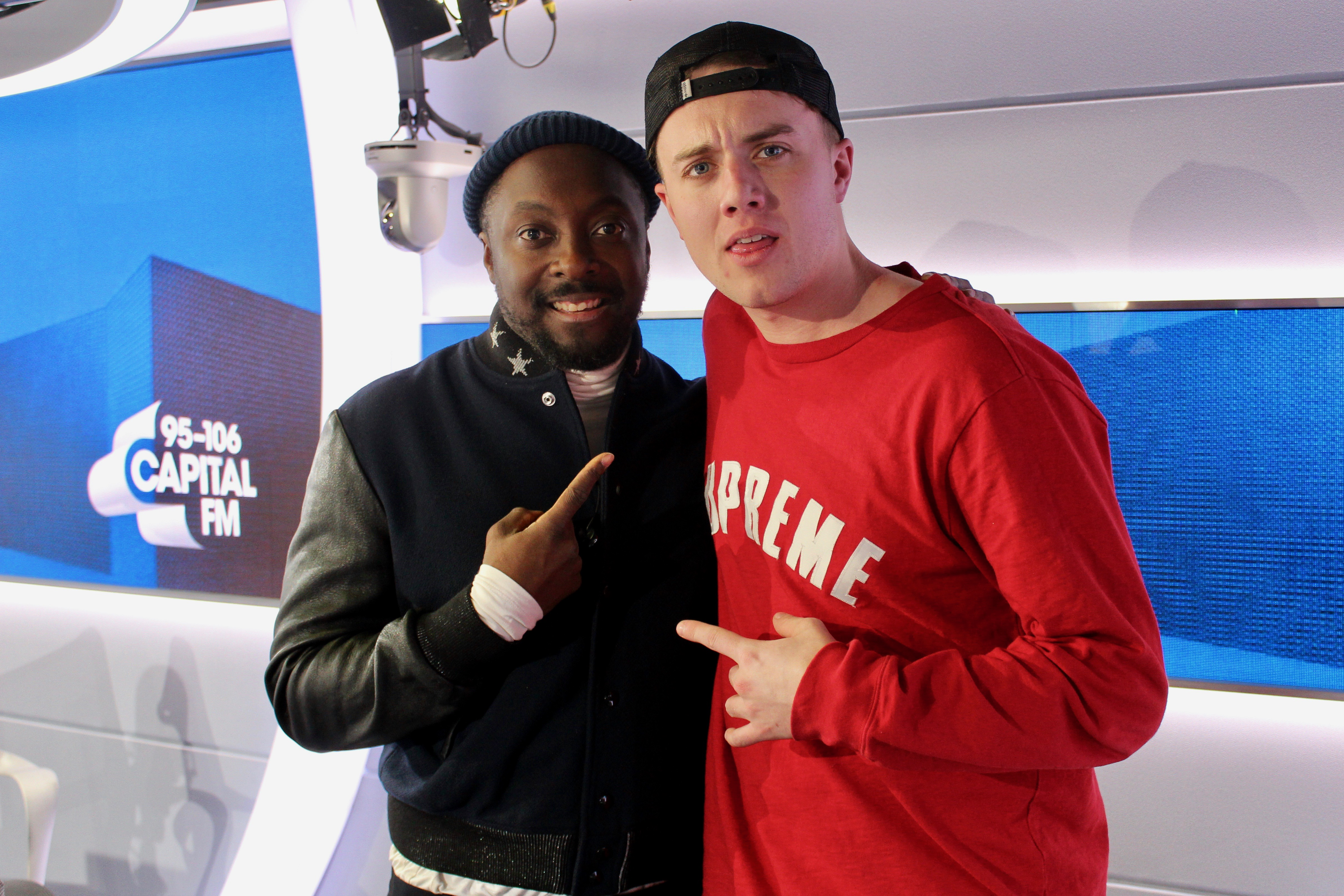 We tried putting that to the test when the 'Scream & Shout' singer popped by to chat to Roman Kemp about his book, by getting him to spit some mad bars to motivate us early in the morning.

We thought he might rhyme "bed" with "head", and be done with it. We weren't expecting something as incredible as this... Just. Wow.

> Download Our App Now, 'Cause Roman Kemp's Catching Up With All Of The Biggest Stars

You can get your hands on will.i.am's book, 'WaR: Wizards and Robots' now! Check out what he has to say about it here...