The One Direction boys have finally dropped their long-awaited music video for ‘Night Changes’ – and it’s EXACTLY like being on a date with the boys.

One Direction’s music videos just get better and better – and their promo for ‘Night Changes’ is definitely our favourite one yet.

The promo was directed by the clever Ben Winston – the brains behind many of their previous music videos including ‘You And I’ and ‘Steal My Girl’ – and is shot from the point of view as if you were on a date with each of the boys.

All of the dates end up going awry in one way or another – including one of the lads being sick in their date’s hat! Awk.

‘Night Changes’ is the second single to be released from the boys’ new album ‘Four’ which is out now. 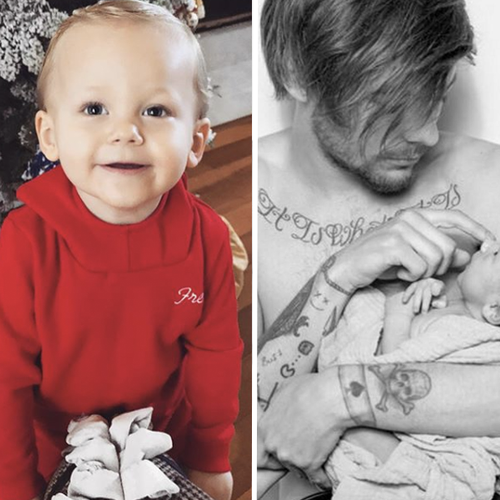