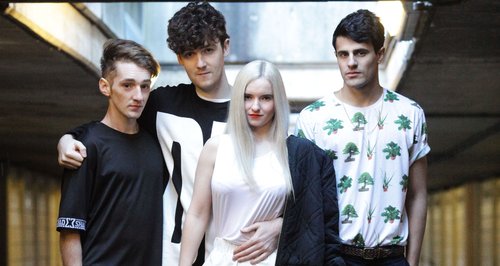 The 'Rather Be' four-piece will make their first appearance at the event in June this year.

Clean Bandit have been confirmed as the latest act for the Capital Summertime Ball 2014 with Vodafone.

The British group, who have scored one of the biggest Vodafone Big Top 40 hits of the year so far with 'Rather Be', will perform live at the event at Wembley Stadium on Saturday 21st June.

[[ This video has been removed ]]
Clean Bandit - Rather Be feat. Jess Glynne on MUZU.TV.