Now We Really Do Have Tears On Our Pillow: Neil Has Left Clean Bandit!

Founding Clean Bandit member Neil Amin-Smith has left us all a little shellshocked after today's announcement.

Believe it or not, Neil has decided that it is time for him to carve out his own path after eight years worth of success with the multiple Vodafone Big Top 40 No.1 holders.

Not only did the band put out an official statement, Neil also posted this heartfelt message to his fans on his own personal Twitter account:

hello everyone, I've decided to leave clean bandit. Here is a little thing I wrote, thankyou for everything pic.twitter.com/3HYbLTSvC9

The band's next single which will be without piano & violin maestro Neil is due for release this Friday (October 21st). 'Rockabye' is a BIG collaboration featuring the likes of Sean Paul and Anne-Marie. 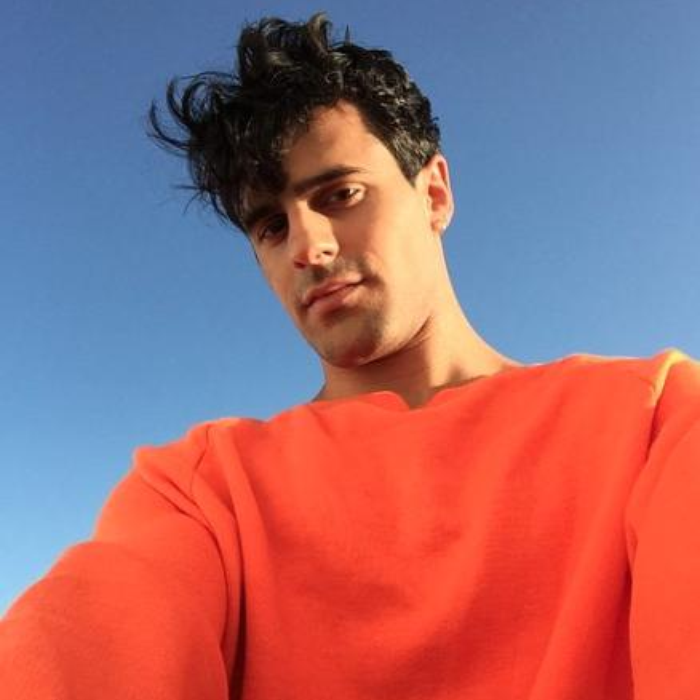 We are VERY pleased to let you know however that Clean Bandit will still be taking to the stage at the spookiest event of the year, Capital's Monster Mash Up with Vodafone. 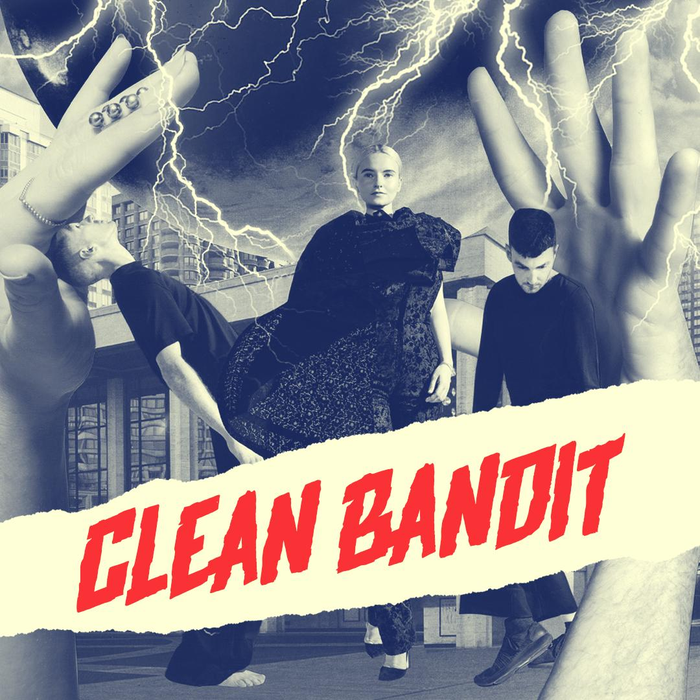