Fine By Me
Chris Brown 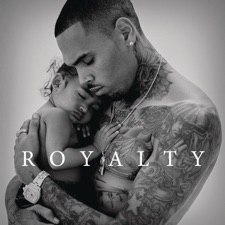 In his latest video, Chris Brown turns into a legendary, fighting ninja and, well, that's fine by us! We're just waiting for him to be an unlockable character on 'Mortal Combat' tbf.

> WATCH: Kanye West’s American Idol Audition Video Arrives – But Does He Go Through?!

Picking up where his previous video left, Chris stumbles out of a shop and follows a VERY attractive female into a building. We can't blame him. It all turns out to be a trap, though, and he's greeted by a man who's after his blood. Standard Thursday, really. Chris Brown fights off a gang of deadly assassins (one of which will SERIOUSLY give you the creeps, by the way!)

Of course our boy was able to beat them all. We cannot wait to see what the next video holds for us. 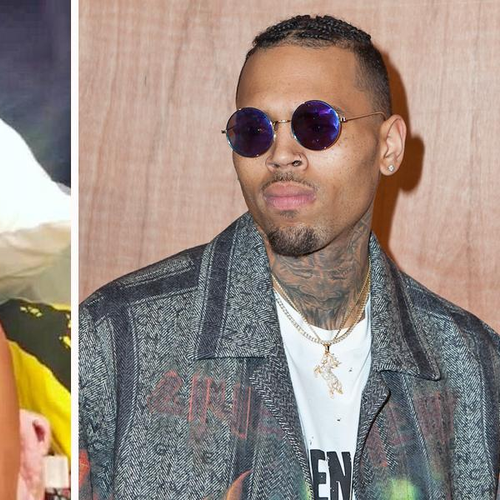 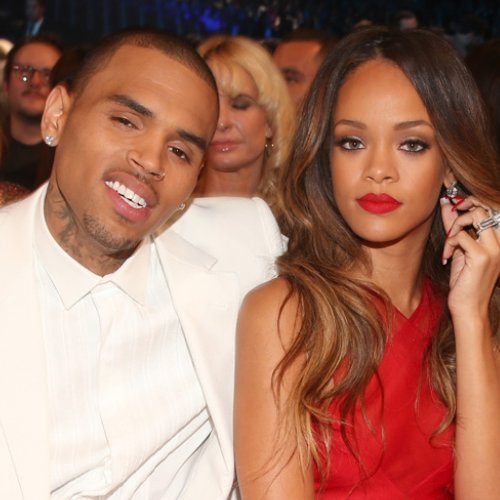 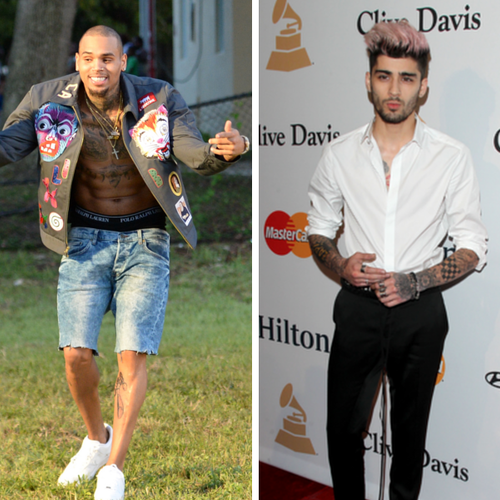 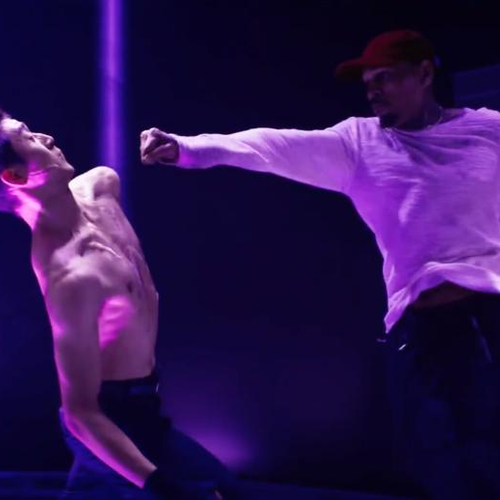 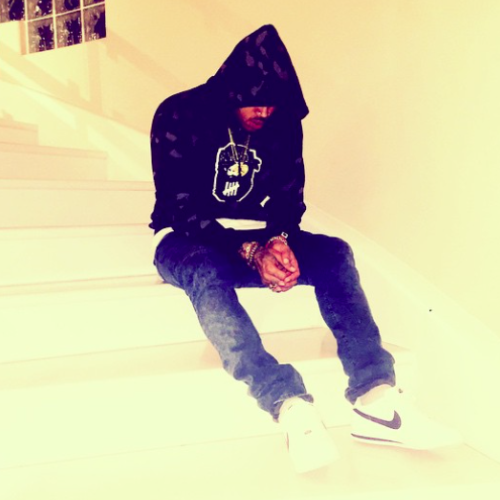 Chris Brown's New Album: What To Expect From His Seventh Record