Police investigating the murder of Sidney Cox in Thorpe have released details of two men they want to speak to.

The 57 year old died the day after being seriously injured in a violent attack at a house on Middleton Lane on Saturday 24th August.

Officers are now appealing for help to trace Michael Vallance Dear, aged 38, and Karl Gaskin, aged 40, in connection with the murder.

Anyone who has any information on their current whereabouts is asked to contact the Homicide and Major Enquiry Team via 101 or call Crimestoppers anonymously on 0800 555 111. 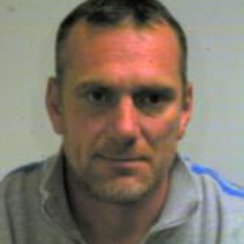 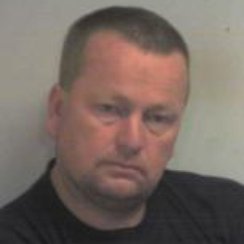