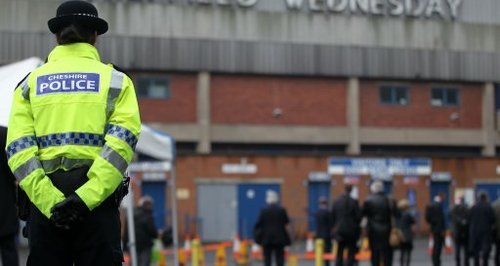 Investigators have released images of 10 more people they wish to speak to about the Hillsborough tragedy.

The potential witnesses are thought to have helped some of the 96 Liverpool fans who died at the FA Cup semi-final on April 15 1989.

On behalf of Hillsborough inquests coroner Sir John Goldring, the images have been released by Operation Resolve, which was set up by Home Secretary Theresa May to investigate whether any individuals or organisations are criminally culpable for their part in the disaster.

A total of 37 people have been identified so far following similar appeals in recent weeks.

The public are asked to visit www.operationresolve.co.uk to view the gallery of pictures and they can call 08000 283284 if they can identify an image.