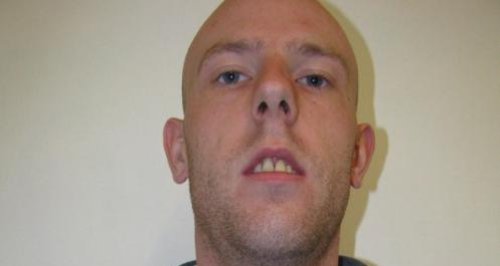 Police are appealing to local a Prison absconder

A 27-year-old man who was serving an indeterminate prison sentence for an aggravated burglary has absconded from HMP & YOI Hatfield.

Richard Brown absconded from the prison last night and police are advising the public not to approach him.

He was sentenced in 2007 to an indeterminate sentence of which he had to serve a minimum of 40 months.

Brown has friends and family in the Scunthorpe area and police believe he may attempt to make his way back there but he could also still be in the Doncaster area.

Anyone who believes they may have seen Brown or they know his location should contact police on 101, or 999 in an emergency, quoting incident number 1087 of 10 June 2014.