Police say they're trying to work out what caused the deaths of two women in Bradford, whose bodies were found on Sunday afternoon.

The women, aged 38 and 45, were discovered in Lower Grange and are said to have known each other, though were not related.

Police say they're deaths are being treated as unexplained, with further tests needed to work out exactly what happened.

Two men, aged 31 and 45, have been arrested in connection and released on bail. 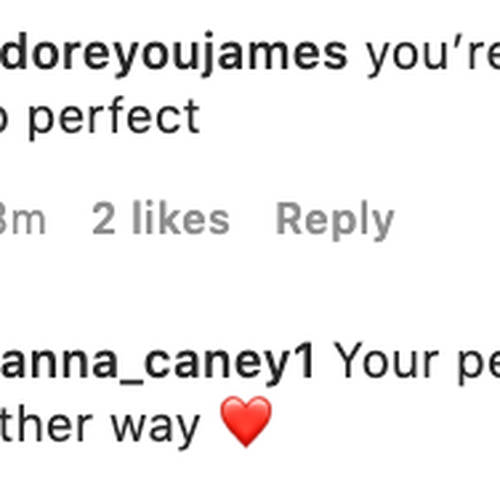