Plans to tackle deliberate grass fires have been set out in a meeting held by the First Minister.

The First Minister has called it an important step:

“While the number of deliberate grass fires is declining in the long term, since the start of April we have seen a significant number across Wales, especially in South Wales.

“I commend the FRS, and individual fire fighters, for their response to these outbreaks and welcome the tough stance taken by South Wales Police, but I recognise that the Welsh Government also has an important role to play.

“Today we set out a programme of co-ordinated action across Government, the Fire Service, the Police, schools, Local Authorities and Natural Resources Wales. We formulated a clear and co-ordinated programme of action for the short, medium and long-term.

It’s hoped the meeting on Wednesday will result in better detection and re-enforcement and encourage more educational work in schools.

“22 were arrested over the recent weeks and of those, 7 were over the age of 18.

“Our eldest offender is 58 years of age.

Local communities were also praised for their work in helping police and fire services.

“The number of Tweets and Facebook hits we’ve had, to knocks on doors to our fire stations...

“Our job now is to take that community support forward and say no to deliberate grass fires.”

When Is Selling Sunset Season 3 Out On Netflix & What Will Series 3 Be About? 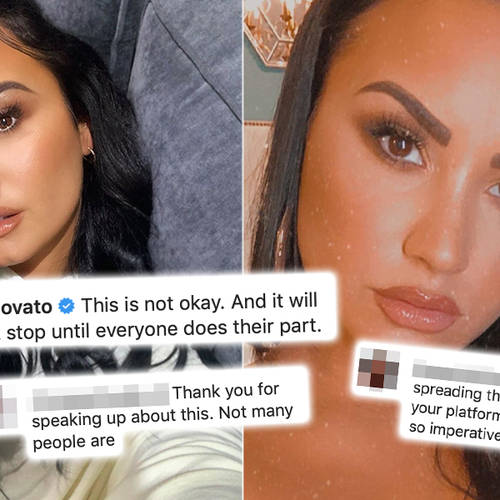 Demi Lovato Praised For 'Using Platform' To Speak About Racism