Man In Court After Woman's Death At Bestival In Dorset

A man's due in court later, accused of killing the daughter of Holby City actor John Michie at Bestival in Dorset.

Louella Fletcher-Michie was found to have taken a drug overdose, at the festival at Lulworth Castle last September.

The 25-year-old daughter of former Holby actor Michie was found dead in a wooded area on the edge of the Bestival site just before 1am on 11 September 2017.

Ceon Broughton, 28, of Enfield, north London, is expected to appear before Poole Magistrates' Court for the first time accused of manslaughter by gross negligence.

In a statement released through Mr Michie's agent shortly after his daughter's death, the family said:

"Our hearts are broken by this horrific tragedy.

"Louella inspired all who knew her with her joy of life. The family would like to thank everyone for their heartfelt tributes and messages."

Ex-Coronation Street and Taggart actor Mr Michie, 61, and his wife Carol - a former Hot Gossip singer - have two other children, Daisy and Sam. 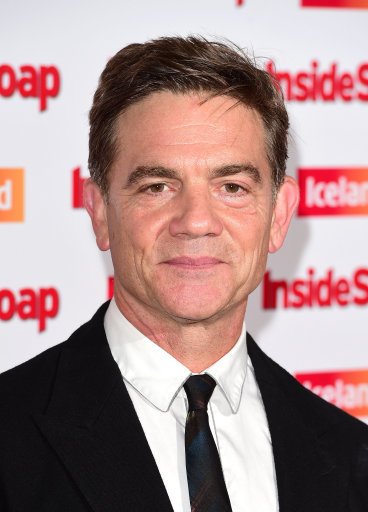