Police in Winchester are investigating two robberies and are appealing for information from the public.

The first happened at around 3.25pm on Wednesday, November 9 at open ground in the area of Minden Way, Winchester.

A 27 year old woman was walking her dog when she was threatened by a man who appeared to be carrying a kitchen knife.

She handed over a purse containing around £160.

The second robbery happened on Thursday, November 10 at around 9pm on Romsey Road, in the Sleeper's Hill area.

A 21 year old woman was walking home when she was hit in the face. Her shoulder bag was taken as well as her I phone.

The first woman has described the robber as:

* Wearing a scarf across his face

Detective Constable Steve Roman is investigating and said: "We are linking these robberies as they have taken place in a small local area.

"Did you see anyone acting suspiciously in these areas at the times of the robberies? If so, we'd like to hear from you.

"Fortunately neither woman was injured in these robberies, and such incidents are rare in the area. If you have any information that could help our investigation, I'd urge you contact us." 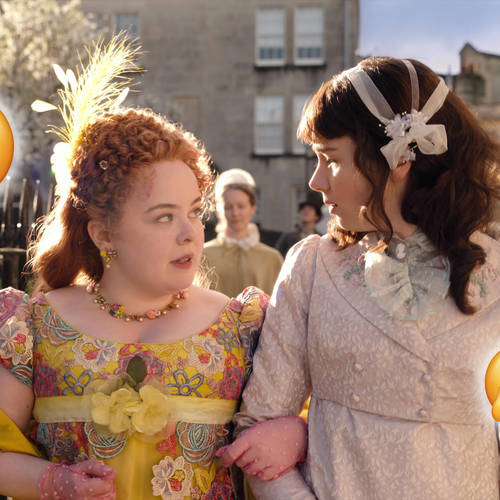 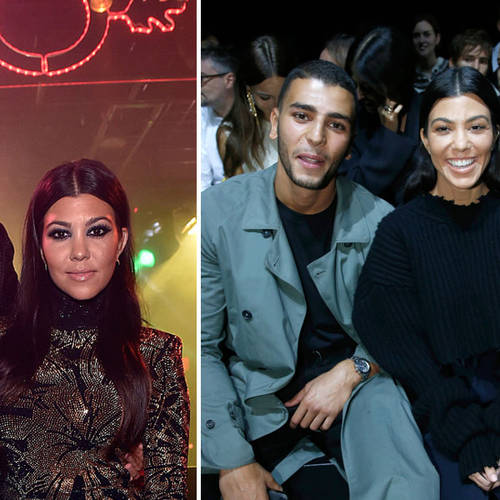