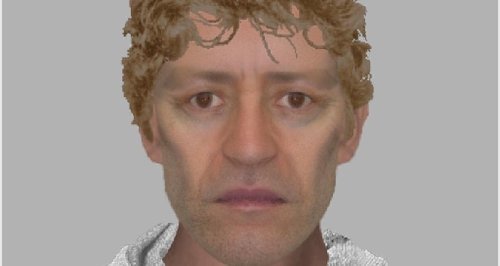 Portsmouth police are looking for a cyclist who punched two people in a car in a road rage attack.

Police have issued an e-fit of a man they would like to speak to following the assault in Ordnance Row, Portsmouth just before 6.30pm on Saturday 22 February.

A 46-year-old man and a 49-year-old woman passenger were driving along The Hard when the passenger had a verbal altercation with a cyclist. She was concerned he was cycling in a dangerous manner.

When the vehicle reached the traffic lights at the entrance to Gunwharf Quays and was stationary the cyclist opened the diver's door and punched the driver to the face. The woman passenger got out of the vehicle and was also punched by the cyclist.

The driver sustained serious injury to his eye and is being treated at Queen Alexandra hospital. The woman passenger sustained bruising to her leg as she fell after being punched.

Police are keen to identify a man described as:

Anyone who may have witnessed the incident, or has any information should contact PC Greg Meacham at Southsea police station on 101. Alternatively call Crimestoppers, anonymously, on 0800 555 111.