A 14-year-old girl's been found hanging at a house in Spennymoor after going to a party.

Tributes to Sarah Clerkson left on Facebook said she'd been a victim of bullying.

The schoolgirl was found at an address in Spennymoor on Saturday evening.

She was taken to the University Hospital of North Durham where she later died.

Friends set up a Facebook page titled RIP Sarah Clerkson with one writing:
"It's such a shame. R.I.P. young lady. Hope the bullies get what they deserve. Nothing but scum of the earth.''

A Durham Police spokesman said:
"Police were called to a house in Spennymoor on Saturday evening.

A 14-year-old girl was taken to UHND hospital with serious injuries and later died.

There are not thought to be any suspicious circumstances and a report has been prepared for the coroner.''

Sarah, who was originally from Sunderland, was at a party at the home of a 16-year-old boy.

She was put to bed after being sick, the report said, and when someone checked on her some hours later, there was no reply and the door had to be kicked down. 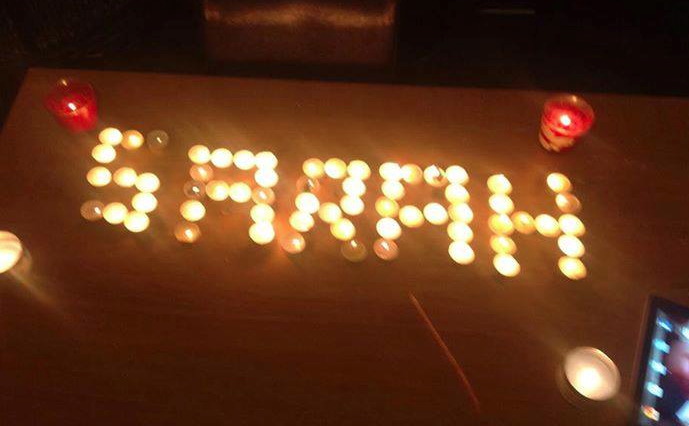