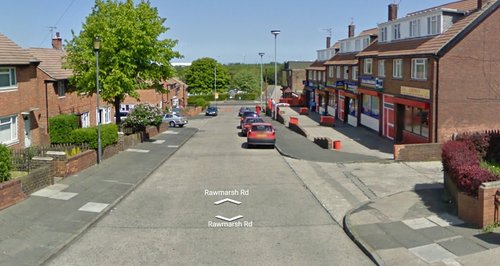 A man's in a serious condition in hospital, after being stabbed in his arm and his head in Sunderland.

Police were called to Rawmarsh Road at around 4.35am this morning (Wednesday, June 3rd) to reports that a man had been stabbed.

Paramedics attended and took a 35-year-old man to hospital with several cuts to his arm and head.

He is currently described as being in a serious but stable condition.

Police are now appealing for anyone who saw anything at the time of the incident, or noticed anything suspicious in the area, to get in touch on 101 extension 69691 or independent charity Crimestoppers on 0800 555 111.

It is believed a car was involved in the incident and anyone who saw a vehicle acting suspiciously in the area at the time of the stabbing is also asked to contact police.

Extra officers are in the area carrying out enquiries and providing reassurance to the community.