Police say they are treating the death of a woman in Wolverhampton as murder.

fficers now believe 37-year-old Lisa Skidmore was attacked before the fire started in the house in Mill Croft.

Her 80-year-old mother was assaulted on Thursday morning and is being treated in hospital. 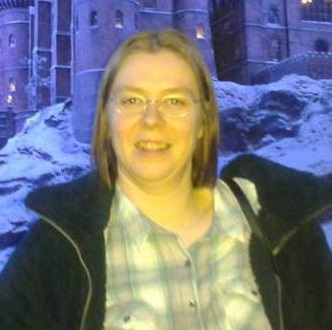 Detective Superintendent Mark Payne, from force CID, said: "This is a very complex enquiry and it has taken us some time to establish what has happened at the address.

"We believe that the offender assaulted Miss Skidmore before setting fire to the bedroom. He was then disturbed by Lisa’s mother and assaulted her before making his escape.

"We have a team of detectives working around the clock to trace the person responsible so I would urge anyone who saw someone acting suspiciously around the property on Thursday morning to contact us urgently on 101."

The offender is described as a dark skinned black man in his 20s, around 5ft 6ins tall with a medium build and afro hair. He was wearing a dark coloured long sleeved jacket, dark trousers and black thick leather gloves.

Extra patrols are currently being conducted in the area around Mill Croft and anyone with concerns should contact their local policing team. Details can be found at www.west-midlands.police.uk