30 Arrested After EDL Protests In Dudley

30 people have been arrested after protests by the far right group the EDL in Dudley.

1,000 people marched in the town yesterday afternoon and gathered outside the council buildings in a demonstration over plans for a new mosque.

Counter protests were also held by Unite Against Fascism.

The 30 arrests were all for Public Order Offences and all made before the march began. 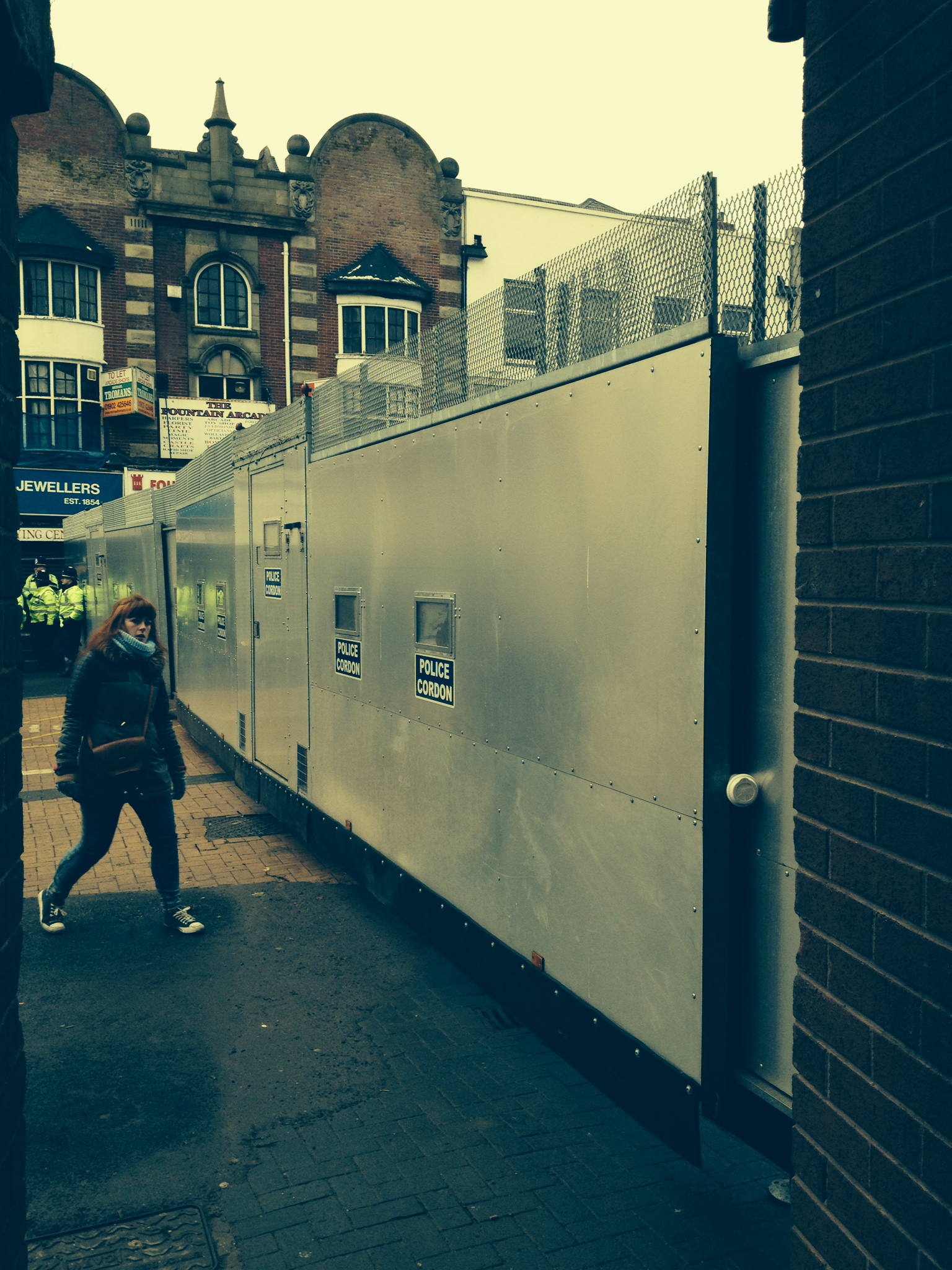 Twelve foot barriers were put up in parts of the town and hundreds of officers were on duty including some brought in from Wales and equipment borrowed from the Met Police in London. 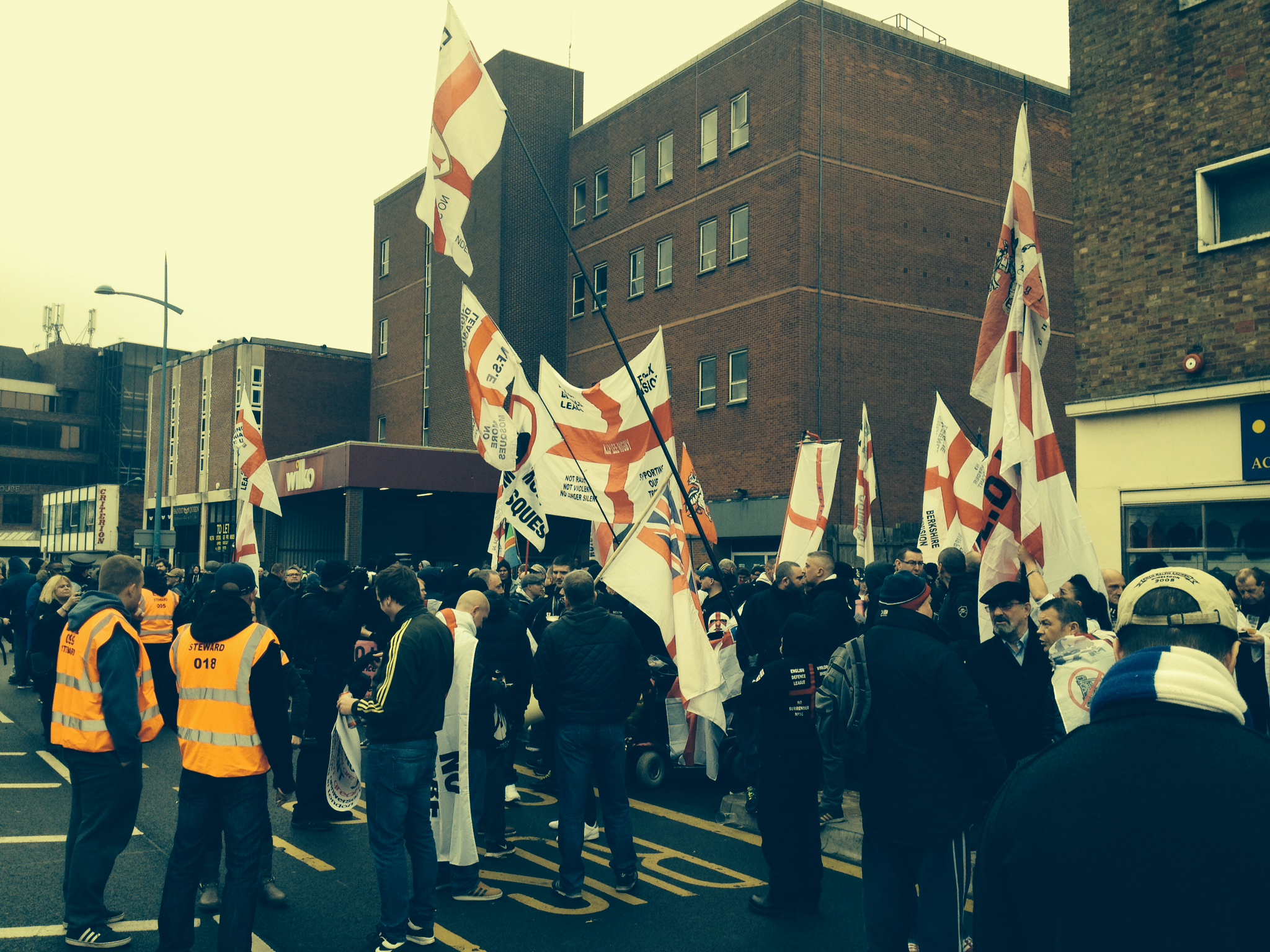 Councillor Pete Lowe, leader of the council, said: “We have worked closely with police in the build-up and throughout today, and thankfully this afternoon’s operation ran smoothly.

“We will continue to liaise with our police colleagues over the coming days as we recognise events like this can lead to an increase in community tension. We have a proud tradition across Dudley of people of all backgrounds getting on well and we have no doubt, this will continue to be the case. 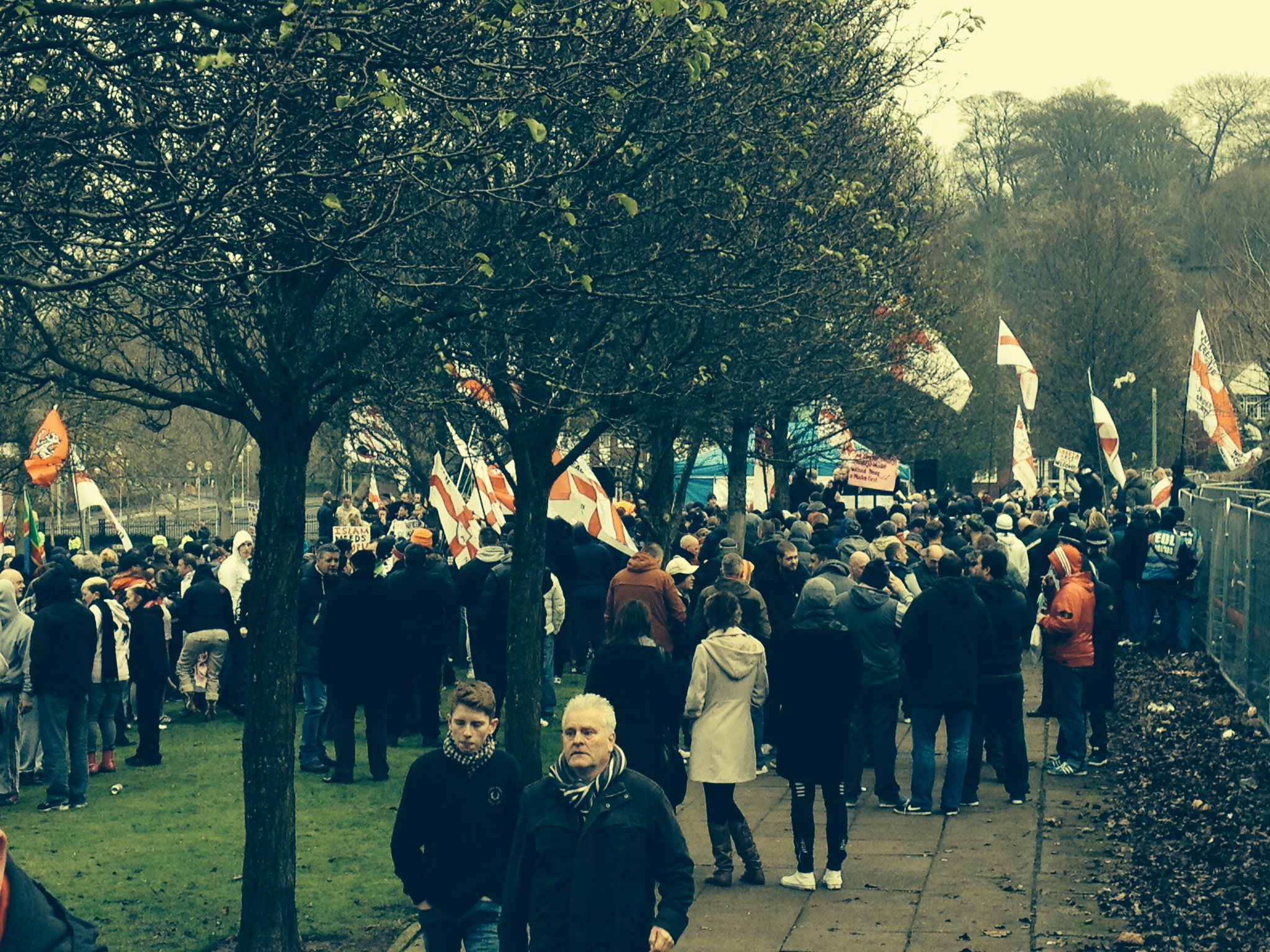 Chief Superintendent Chris Johnson, responsible for policing in the borough. “While West Midlands Police has no power to ban people from exercising their democratic right to express their opinions through protest, we have been planning the policing operation for months."

“Local officers have been meeting regularly with organisers, councillors, business leaders, community representatives and others to share information on the protests.

“Throughout all of our meetings, we encouraged businesses to open as usual. Some, however, took the independent decision to close. I fully understand why they made that choice given the impact the last demonstration in Dudley had on the town."

A family day is going to be held in the town next Sunday (February 15) to try to get back some of the money lost to shops and businesses because of the protest.