Usher is getting roasted by the internet after he unveiled a whole new look and fans could barely recognise the 'Yeah!' singer.

Usher's unveiled a whole new look on Instagram which has caused quite a stir and become the subject of a fresh batch of memes.

Getting himself a straight perm Usher showed off his impressive head of hair on Instagram and immediately became the subject of the internet's wicked ways.

Usher was so proud of his new hair, he took to Instagram live to show it off, this time wearing a different fur (because, you know, he can) and people's comments were wide-ranging in their opinions of the new quiff.

Ever since the grand unveiling, people have been Photoshopping the 40-year-old into all kinds of scenarios, from pasting him into an old school Doo-wop band to comparing his new 'do to Makunga from Madagascar.

#usher is really making it hard for me to keep my #newyearsresolution of not clowning on folks lol 😂 pic.twitter.com/HD4AUNOpWt

they said Usher out here looking like makunga 😂 pic.twitter.com/W7ULMSnsQ4

However, it seems Usher may have heard the internet's cries and switched up his hairstyle yet again, getting the formerly large quiff braided, bringing the meme frenzy to an abrupt end, and we're genuinely a bit sad the whole thing's over.

>Download Our Brand New App For All The Latest Music News

Without You
David Guetta / Usher 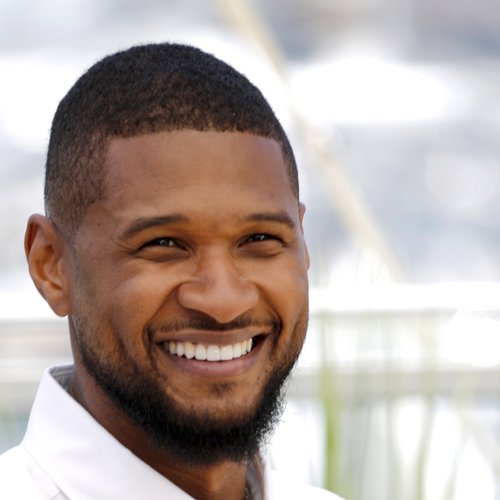