This is the band's sixth single from their album 'Native'.

Yes you read it correctly, this is the SIXTH track released from the band's third album. Previous tracks include the huge smash hit 'Love Runs Out' and 'Something I Need'.

The US pop rock band from Colorado sure know how to churn out hit after hit! 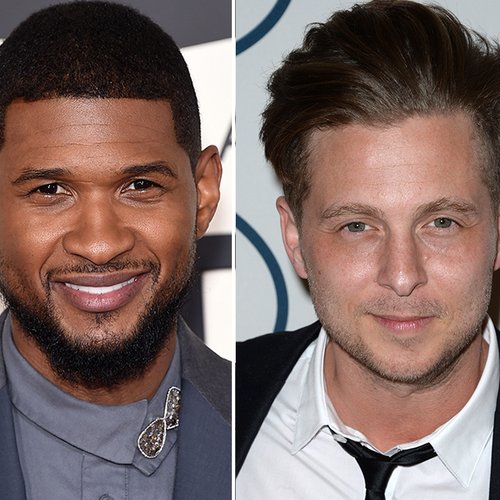 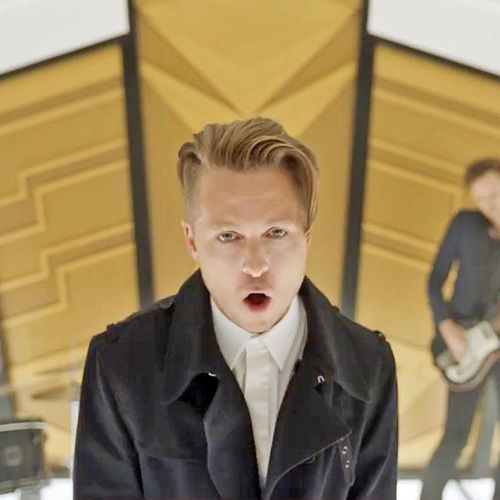 Ben Haenow Gets The BEST Praise Possible For His New Song... From OneRepublic!