Ooooh this week's Man Crush Monday is a difficult one - we've pitted Usher up against OneRepublic's Ryan Tedder as two of music's longest-standing stars go head to head.

They're both hotties but which of these superstar men gets your vote for this week's #MCM? Let's take a look at the evidence, shall we? 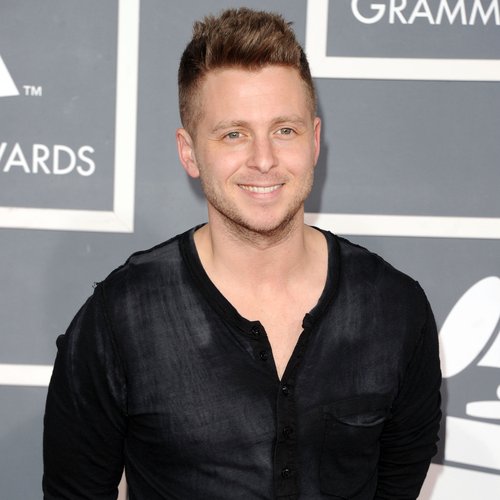 Ryan's had huge success both on his own and with his band OneRepublic, and he fast became THE name in music that everyone wanted on their tracks. He's used to having millions of women screaming for him, but why should you vote for him in this week's #MCM? Let's take a look: 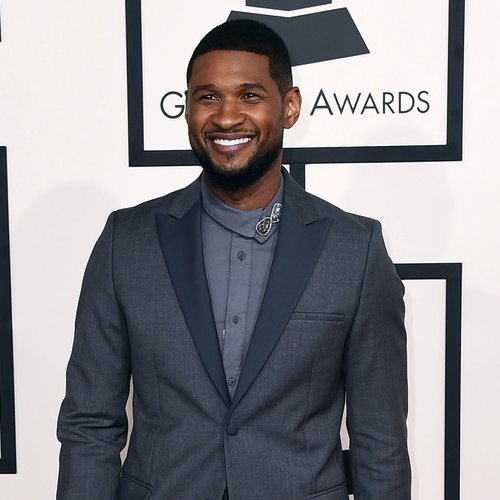 It's hard to imagine the music industry without Usher's presence after he's been getting us on the dance floor for nearly 20 years - that's two decades of HOTNESS! He's one of music's most popular entertainers, but let's see why he deserves this week's title of #MCM:

So you've seen all the evidence, let us know who gets your vote in the poll below:

Without You
David Guetta / Usher