WATCH: Katy Perry Is Setting You A Challenge Involving 'Bon Appétit', Sexiness And Water. Up For It?

If you tell us that you haven't belted out a power anthem in the shower, we know - no matter who you are - that you're a liar. Whether it's soppy hair flicking to Little Mix, or damp air grabs to James Arthur, we've all done it.

And so has Katy Perry. Using her new single 'Bon Appétit', Katy challenged her 98 million Twitter followers to pour water on their faces to her song featuring Migos, all the while looking sexy.

The 32-year old singer showed her KatyCats how it's done, by blasting her shower directly into her face... While somehow still looking cool af in a pair of shades.

That's when her fans flooded her notifications with attempts of them doing it. 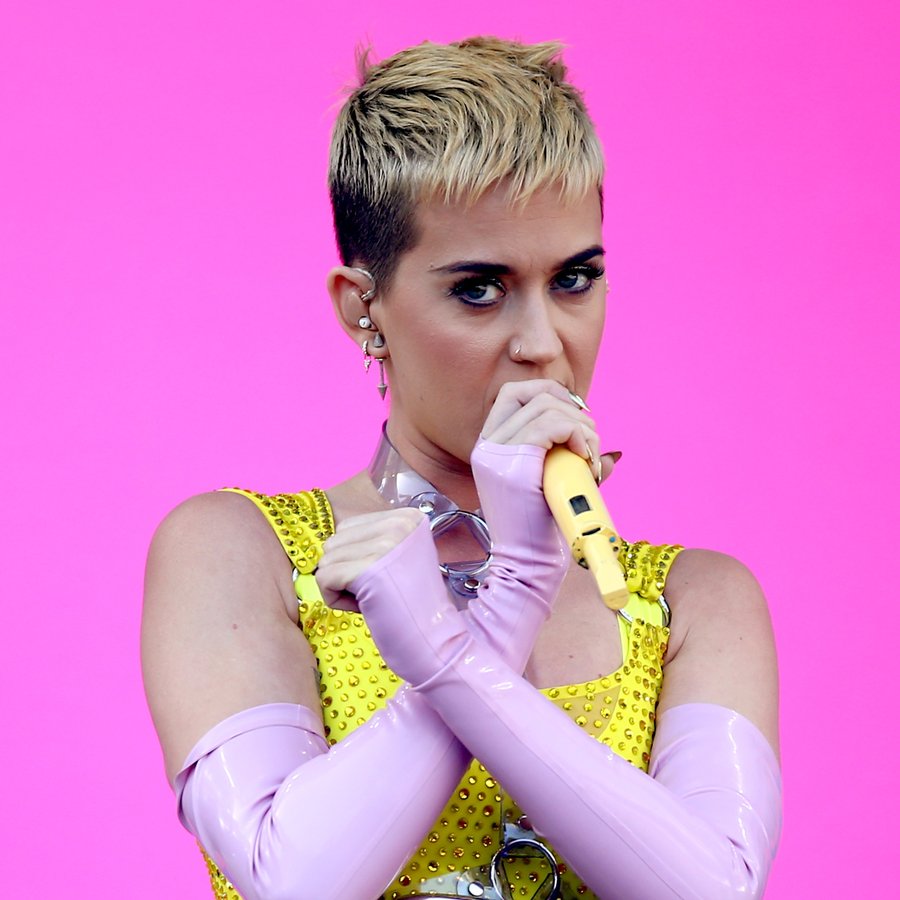 Some where VERY successful.

@katyperry this is a new level of sex #BonAppetitChallenge pic.twitter.com/RejWpEJHSJ

@katyperry heres my #BonAppetitChallenge where I lay in a bath and turn a tap on over my head all for you and yes I forget how to turn it on pic.twitter.com/fUs0zeyAhh

@katyperry I did it better pic.twitter.com/bbZ1lkXUTM

Every morning, when we wake up and have a shower, we will strive to perfect this. We're just concerned by how many pairs of sunglasses we're gonna get through.

> Get Our App And You Can Control The Tunes You Wanna Hear Right Now!