David Guetta has teamed up with rapper Akon and R&B star Ne-Yo for his latest single 'Play Hard'.

It's the next single to be lifted from the French DJ's huge album 'Nothing But The Beat' and follows on from 'Just One More Time' and 'She Wolf' featuring Sia.

The track samples Alice Deejay's 1990s hit 'Better Off Alone' and has been an ever presence in the Vodafone big Top 40 since its release.

The video features an array of high-art references throughout including Aki Kaurismaki’s Leningrad Cowboys Go America. 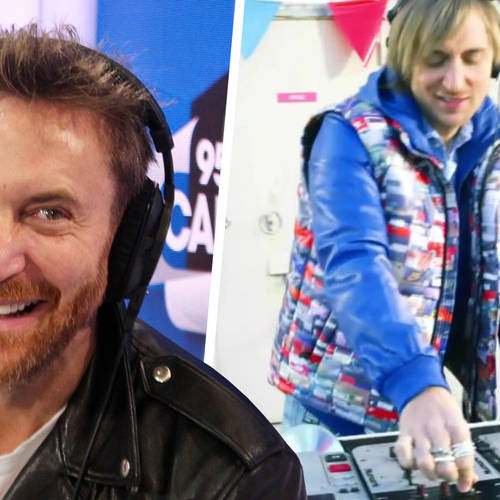 WATCH: David Guetta Cringes At His "Worst Music Video Ever", For 'Memories' 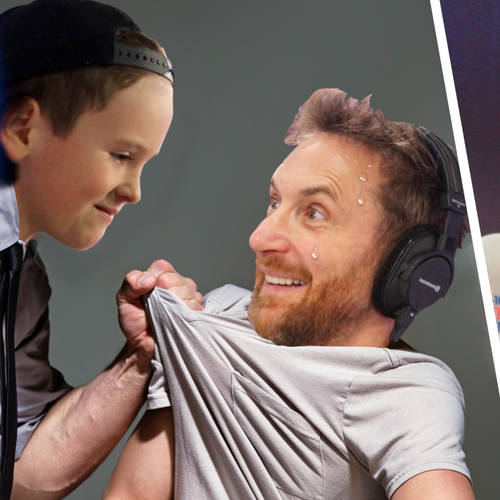 WATCH: David Guetta Gets Grilled By A Tiny 8-Year-Old Kid 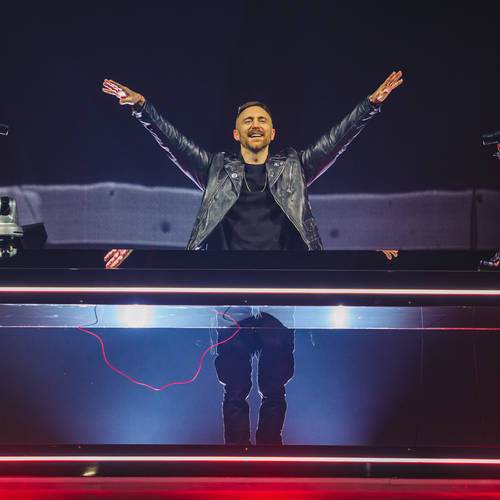 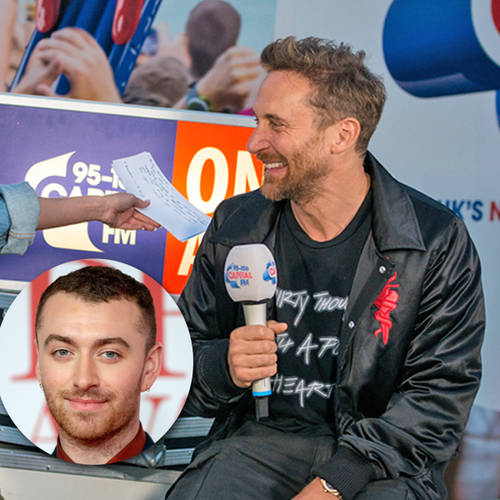 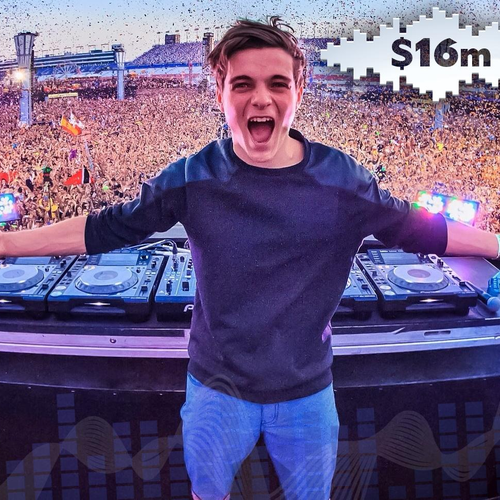