The legendary UK band got the WHOLE O2 Arena up on their feet for this one... and they SMASHED it.

When you talk about anthems Coldplay’s back catalogue is FULL of them - but they made sure to bring along their pop-fuelled smash ‘Princess Of China’ to keep fans VERY happy at Capital’s Jingle Bell Ball With Coca-Cola.

Released back in 2012, Coldplay made sure to power through the track as part of their hit-filled setlist this weekend (5th December) which made sure they had 16,000 screaming fans in the palm of their hands. 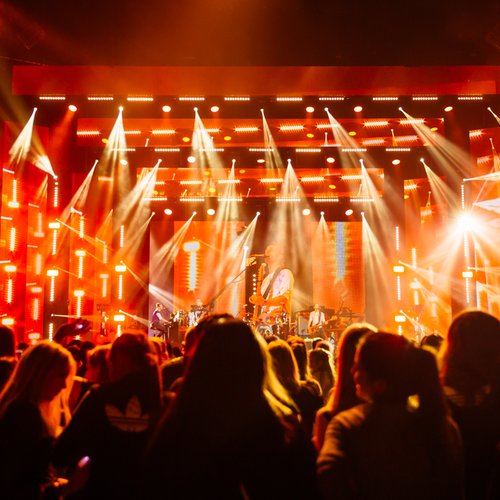 Taken from their album ‘Mylo Xyloto’, Coldplay released ‘Princess Of China’ as the records’ fourth single back in February 2012 - memorably performing it at the Grammys alongside RiRi and it was JUST as epic with the four guys powering through it at the #CapitalJBB!