The band’s ULTIMATE anthem live at the #CapitalJBB - and you loved EVERY minute of it!

Coldplay made their fans VERY happy when they brought their Vodafone Big Top 40 chart smash ‘Paradise’ to Capital’s Jingle Bell Ball With Coca-Cola… the atmosphere was off the SCALE!

The British four-piece just HAD to make sure this one was in their setlist - the Grammy-nominated hit that earned them an MTV VMA award and always makes sure the crowd are singing along and loving life.

Pretty much the entire crowd at London’s The O2 belted out the epic chorus to ‘Paradise’ alongside frontman Chris Martin - as Coldplay kicked off our #CapitalJBB in style today (Saturday 5th December). 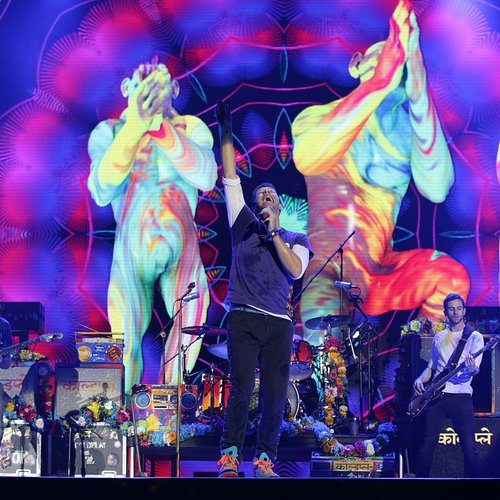 ‘Paradise’ was the band’s second single from their album ‘Mylo Xyloto’ back in 2011 and one of Coldplay’s fan-favourite live hits.