The passion. The power. The voice. This is Coldplay at their VERY best! #EPIC

This was THE moment fans were waiting for as well as Coldplay took to the stage for Capital’s Jingle Bell Ball 2015 With Coca-Cola - when they brought their EPIC anthem ‘Fix You’ to life, and it was WELL worth the wait.

Chris Martin’s soaring vocals brought a tear to many a fan’s eye when he began the opening chords to the band’s 2005 signature song, sounding pitch-perfect as he powered through the track’s haunting lyrics while bringing SERIOUS emotion and passion to London’s The O2. 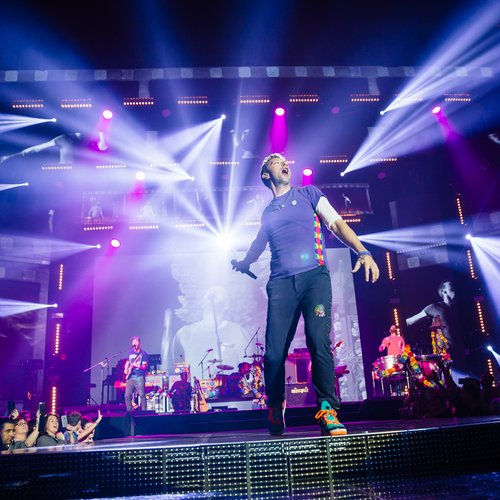 The band also mashed up the track - taken from their third album ‘X&Y’ with debut album single ’Trouble’, another powerful track that has proved an enduring fan favourite since it’s release a massive fifteen years ago.