A TRUE stand-out moment from the legendary band’s #CapitalJBB set - get those phones in the air!

Coldplay made sure the WHOLE arena was feeling the moment when they cracked out their critically acclaimed hit ‘Viva La Vida’ to thrill the crowds at Capital’s Jingle Bell Ball With Coca-Cola. #Feels

Chris Martin and the boys were on TOP form for their opening set at London’s The O2 - and you could tell by the HUGE smiles on their faces that they loved every minute of performing this track…a true ‘get those phones lit up in the air’ moment for the #CapitalJBB crowd. 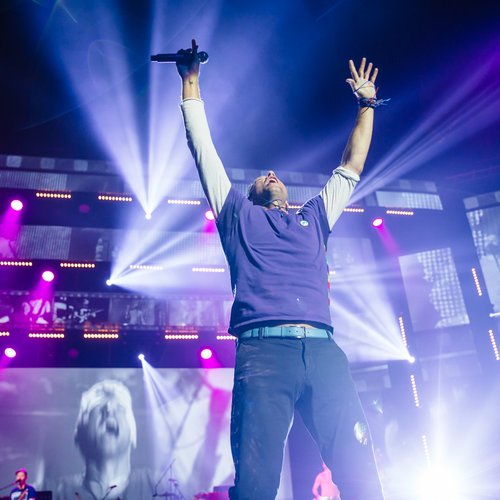 Taken from Coldplay’s 2008 album ‘Viva La Vida Or Death And All His Friends’ - the critically acclaimed anthem is a Grammy winning track and they performed it to PERFECTION…all for your entertainment!