Malaysian police say they're looking into reports Bradford backpacker Gareth Huntley may have been involved in a fight before he went missing.

The 34-year-old disappeared almost 2 weeks ago after going on a jungle trek.

The cause of his death is yet to be determined.

Police searching for missing British backpacker Gareth Huntley in the Malaysian jungle have found a body.

The 34-year-old from Bradford has not been seen since he started a trek to a waterfall in Tioman Island, off the south-eastern coast of the country's mainland, last Tuesday morning. 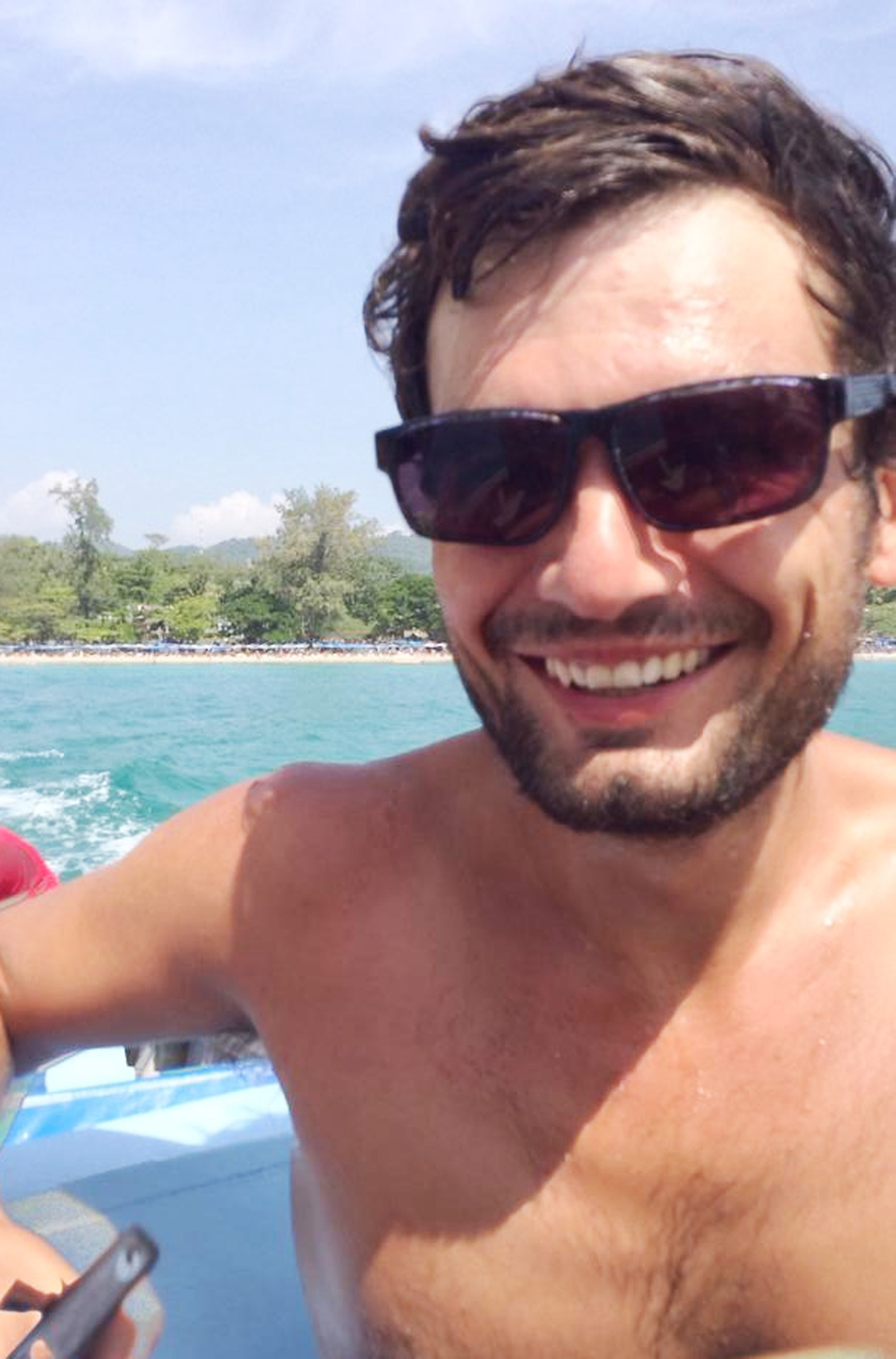 The body, which has not been confirmed as the missing Briton, was found today in a pond a few yards from a kayak storage unit near the Juara Turtle Project where Mr Huntley had been working, according to local reports.

A Foreign Office spokesman said:
'Malaysian police have confirmed that a body has been found on Tioman island in Malaysia.

Foreign Office consular staff on the ground are continuing to work closely with the Malaysian authorities and are investigating with them as a matter of urgency.

We continue to provide support to the family of Gareth Huntley at this very difficult time.'