Vandals Cover 25 Cars And 5 Shops In Paint In Portsmouth 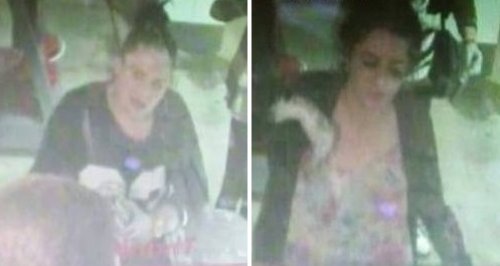 Police have issued CCTV images of two women they would like to speak to after damage was caused in the Eastney area of Portsmouth.

Between 2 and 2.20 am on Tuesday, August 12 paint was used to cause damage to around 25 cars, five shops, a phone box and two bus stops.

The damaged cars and buildings are in the vanity of Bransbury Park.

Three youths were seen in the area around the time of the incident.

"This appears to be an act of mindless criminal damage. It has caused unnecessary cost and inconvenience to the owners of the vehicles and property damaged.

"I would appeal to anyone who had property damaged or witnessed the incident and has not yet spoken to us to make contact. We are keen to identify the two women in the CCTV image; do you know who they are?"

Anyone with information should contact District CID at Fratton police station on 101.