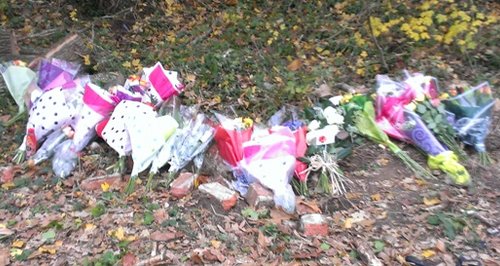 Tributes are being paid to two men who have died in a car crash in Hampshire.

It happened at 11.05pm on Monday (2 December) on the B2177 Southwick Road near the village of Boarhunt, just north of Fareham.

Police say a grey Mitsubishi Lancer car was heading west to Boarhunt when it left the road and sustained severe damage.

The driver and his front-seat passenger suffered serious injuries and were pronounced dead at the scene.

They've been named by friends as 24-year-old Tom Emery from Southampton, who was driving, and 23-year-old Dean Paling from Botley.

Dozens of bouquets of flowers have been left at the roadside where the crash happened, along with items like Red Bull cans and model cars.

Messages left there include 'gone but not forgotten', 'you will be missed by so many people' and 'words can't describe our loss'.

Meanwhile, friends of Tom and Dean let off Chinese lanterns in their memory on Tuesday night (3 December). Hundreds met up in the car parks at Hedge End retail park, before a convoy of cars drove to the scene of the crash in Boarhunt. 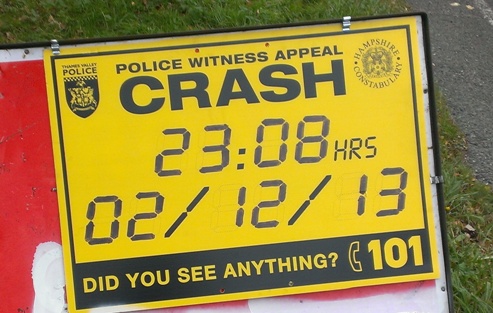 Anyone who witnessed what happened is being asked to call the Roads Policing Unit at Fratton on 101, quoting Operation Adelite.