Three men who tried to rob a Winchester jewellers, armed with a fake gun, have been locked up for a total of 32 years.

They were caught within minutes of the raid on Justice Jewellers in April after a bin lorry blocked in their getaway car. 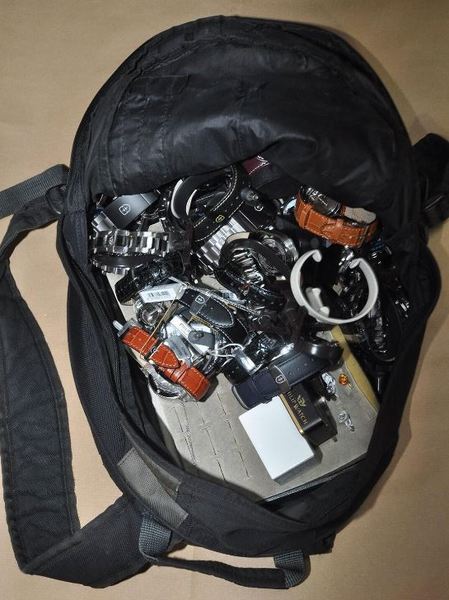 Today, the trio were sentenced at Winchester Crown Court for one count of robbery and one count of possession of an imitation firearm. 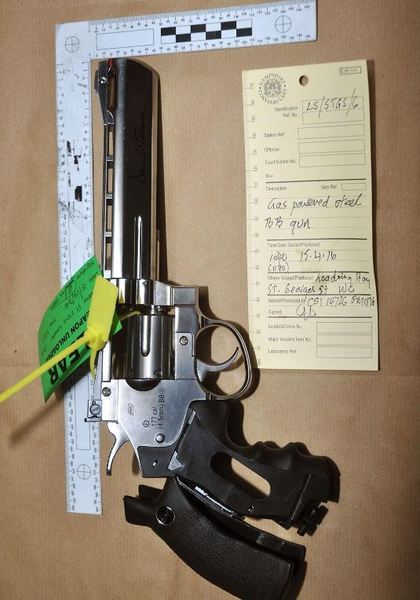 David George was sentenced to 10 years in prison.

Domingo Nsita was sentenced to 12 years for the part he played.

Joshua Tiloye was sentenced to 10 years in prison.

All three men received five years each for possession of an imitation firearm which will run concurrently.

The court heard how the three men had driven to Winchester in a white van on 15 April, with two of them, Tiloye and George jumping out wearing motorcycle helmets.

They entered the store as the owner was opening up, threatening him with an imitation firearm as they stole thousands of pounds worth of watches and pieces of jewellery. But while they were inside officers were already on their way after members of the public were able to raise the alarm.

Within minutes specialist armed officers from the Hampshire and Thames Valley Joint Operations Unit were on scene alongside local teams.

Despite attempts by the driver of the van, Nsita, to make a getaway, his escape route was blocked by a bin lorry and officers arrested him.

The two inside the store attempted to flee the scene, but with help from members of the public who pointed officers in the right direction, they soon were in custody.

All weapons were seized, a gas powered BB gun and a hammer, as well as face masks and all of the jewellery which was taken from the store, which was worth around £200,000. 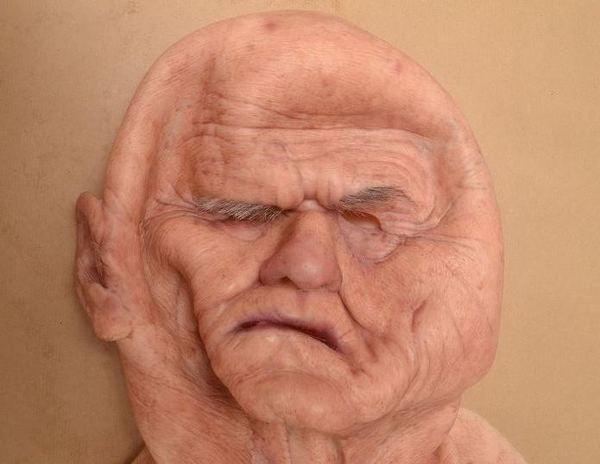 “Thanks to the swift actions of our officers these three dangerous men have been taken off the streets of Hampshire.

“Within minutes of this raid starting our officers were on scene, ready to confront whatever they were faced with to protect the public.

“Despite information that these men had firearms, our teams did not hesitate to carry out their duty.

“Our units had contained the scene and blocked off any escape route giving the offenders no chance of a getaway.

“This was a great example of local neighbourhood officers working alongside specialist teams from the Hampshire and Thames Valley Joint Operations Unit to bring swift justice to criminals.

“I also want to pay tribute to the brave members of the public who remained at the scene to assist officers by providing vital information about where the suspects had fled to.

“Their assistance ensured we found these men as quickly as possible, preventing further harm to the public.

“We hope this sends a strong message to our communities that we will take robust action against those who think they can come to Hampshire and the Isle of Wight to commit crimes.”