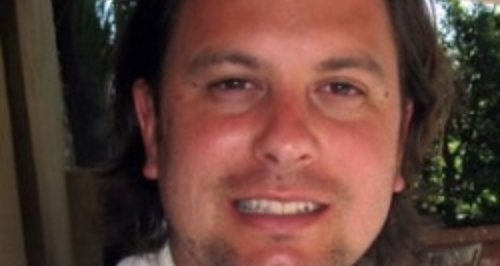 Virgin Atlantic says a cabin crew member from Southampton who was killed in the Caribbean will be missed by all his friends and colleagues.

Quinton Garrathy, who was 38, was hit by a car in St Lucia early on Sunday (August 3).  He was crossing the road near the island's Rodney Bay Marina when he was knocked over by a Black Hyundai about 1.30am.

He had reportedly been out with friends and was heading back to his hotel.

The dad-of-one had worked for Virgin for 15 years and was married with a baby daughter.

"This is a very difficult time for the crew member’s family and our heartfelt condolences go out to all who knew him.

"Quinton will be missed by all his friends and colleagues at Virgin Atlantic who are deeply saddened by this news.”

His Facebook page was flooded with messages of condolence from friends and family.