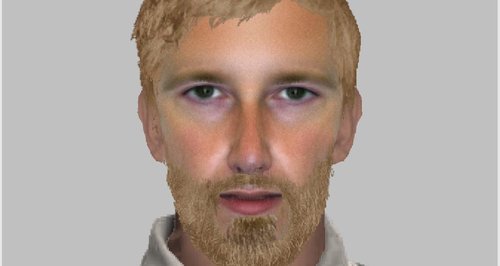 A 27-year-old man was racially abused in a robbery on Shirley High Street in Southampton.

A man grabbed the victims’ necklace and pulled it off his neck-and then racially abused the man before making off along towards McDonalds.

It happened on Saturday August 9 at around 3pm, the victim was walking along Shirley High Street towards Cash Convertors.

The man police want to speak to is described as:

- Blond hair that was pushed forward in a messy style

“The victim sustained minor injuries to his neck as a result of the offender pulling the necklace off, which was of sentimental value to the victim.

“Do you recognise the man in the e-fit? Please contact us if you have any information about his identity.”

Anyone with any information is asked to contact PSI Drozd, at Shirley police station by calling 101 or call Crimestoppers on 0800 555 111, where information can be left anonymously.