It's been revealed that Portsmouth Council has invited U.S. President Barack Obama to the city for next year's D-Day commemorations.

The council have confirmed that leader Gerald Vernon-Jackson sent the invitation to the White House after first informing Downing Street and Buckingham Palace, in line with protocol. The Queen and Princess Anne have also been invited.

The event on 5th June 2014 will mark the 70th anniversary of D-Day, regarded as the most ambitious and important operation in military history. It's estimated there were around 10 thousand casualties on 6th June 1944, including British, American and Canadian soldiers, although recent research suggests that number could be higher.

If Barack Obama does accept the invitation, it will be the first time in 20 years an American Head of State has visited the city. Bill Clinton came to Portsmouth for the 50th anniversary of D-Day in 1994.

Are Zara McDermott & Sam Thompson Back Together? 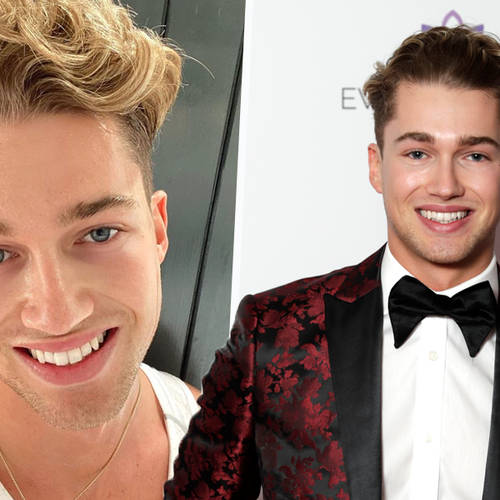