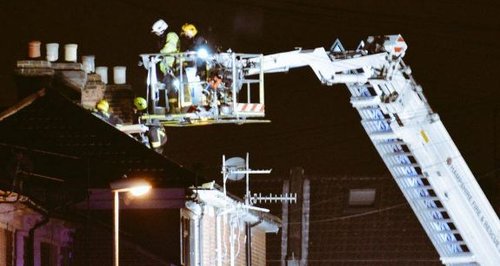 Investigators have found a big fire in Portsmouth which spread to flats was caused by an electrical fault at the car workshop next door.

15 people were evacuated from the block of flats on Bosham Road on Wednesday night (11 February) but nobody was hurt.

The fire started in a car repair workshop and spread to the roof space of adjacent domestic flats. 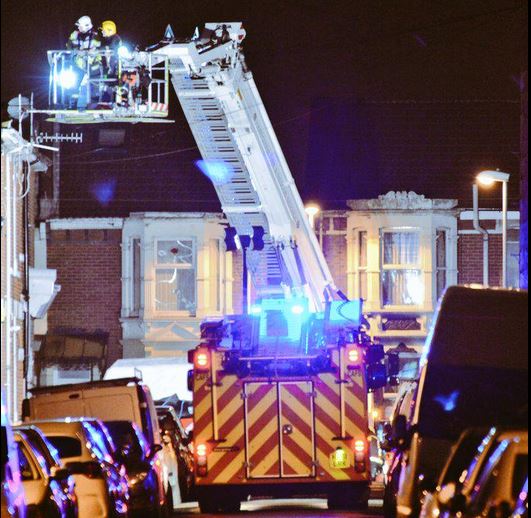 Hampshire Fire and Rescue Service (HFRS) said ten crews from Portsmouth and surrounding areas 'worked extremely hard in arduous conditions to tackle the blaze and prevent the fire spreading any further'. Around 15 residents were evacuated and no one was hurt.

The firefighters wore 22 sets of breathing apparatus and used eight jets, one hose reel to put the fire out. The aerial ladder platform from Southsea was also at the scene to help fight the fire.

An investigation started yesterday found the cause to be an electrical fault in the car workshop.